The RA Fabbrica D'weapons is the will of the Father REDOLFI ARTURO born in January far in 1922.
And 'after the war around the 50 years beginning in the activities of dealers at the famous labs Lorenzotti & Faverzani weapons purposes in Brescia.

With the bicycle Arturo Redolfi started early every morning along about 30 km to reach the workplace. So it was that with huge efforts he learned all the knowledge necessary to create a double-barreled shotgun. The passion for the work at the desk led him to create from simple rifles with batteries Anson & Deeley system to the most refined mechanism with external hammers then became specialized in making rifles with batteries in side plates System Type Holland & Holland.
The sixties are synonymous with growth for all and that's how Arturo now feels confident he can take a new course of life taking advantage of what he had been able to acquire in the precious years spent in Brescia decided to use their skills on their own.

At first a small workshop a few square meters, a few tools and much manual work permit to build the first rifles with RA mark (Redolfi Arturo) and with the passage of time and the buzz of hunters and shooters of the production area was absorbed most of the locals. In the early 70's with the help of his son Rodolfo and local workers, the production widens coming to build even 200 pcs mixed year between rifles purposes and average price.

During the last decade the RA by some wholesalers of Brescia Gardone Val Trompia realized for others a large number of overlapping doublets, and also for the foreign market but in the eighties, as a result also of the arms sector crisis in Italy, RA decides to radically change the production of shotguns in a rifled barrel rifles mainly specializing in the production of Safety for hunting wild boar.

It is in this period that many hunters, saw the rise of the animal's presence on the Italian territory, to devote themselves to this type of hunting.

Meanwhile, the younger son Mauro joined the company covering the commercial role noting his father's position and then partner with the older brother of Redolfi Fratelli snc.

The nineties are continuing with the production of rifled weapons and purpose (50-60 pcs per year) but at the same time is joined by the commercial sale of a number of other products such as ammunition, clothing, optics and all the accessories for the hunting.
In 2001 the company Redolfi Fratelli snc creates another business unit (RA Sport Import / Export) that can also serve all gun shops in Italy and Europe offering as well as the production of rifles, including a wide range of branded accessories RA.
Within a few years the RA states in Italy and also in several neighboring states of Europe, but the manual production of a few pieces does not meet the growing demand for overlapping shotguns.

And 'so that in 2010 the two companies of Redolfi decide to shift gears and invest in a project that, with the help of CNC machines, can meet the demands of the Italian market and abroad. From now on a model alloy then flanked, in mass production, by a steel for the foreign market; subsequently are placed in the two models range for sport shooting, the Trap and Sporting, following the EOS line is completed with a series of Slug for hunting wild boar.

Now the range is also full of doublets totally made by hand; with shotguns SELENE RA is now able to satisfy the demands of the foreign market.

Sheath for rifle with external pocket made of 600D Rip-Stop 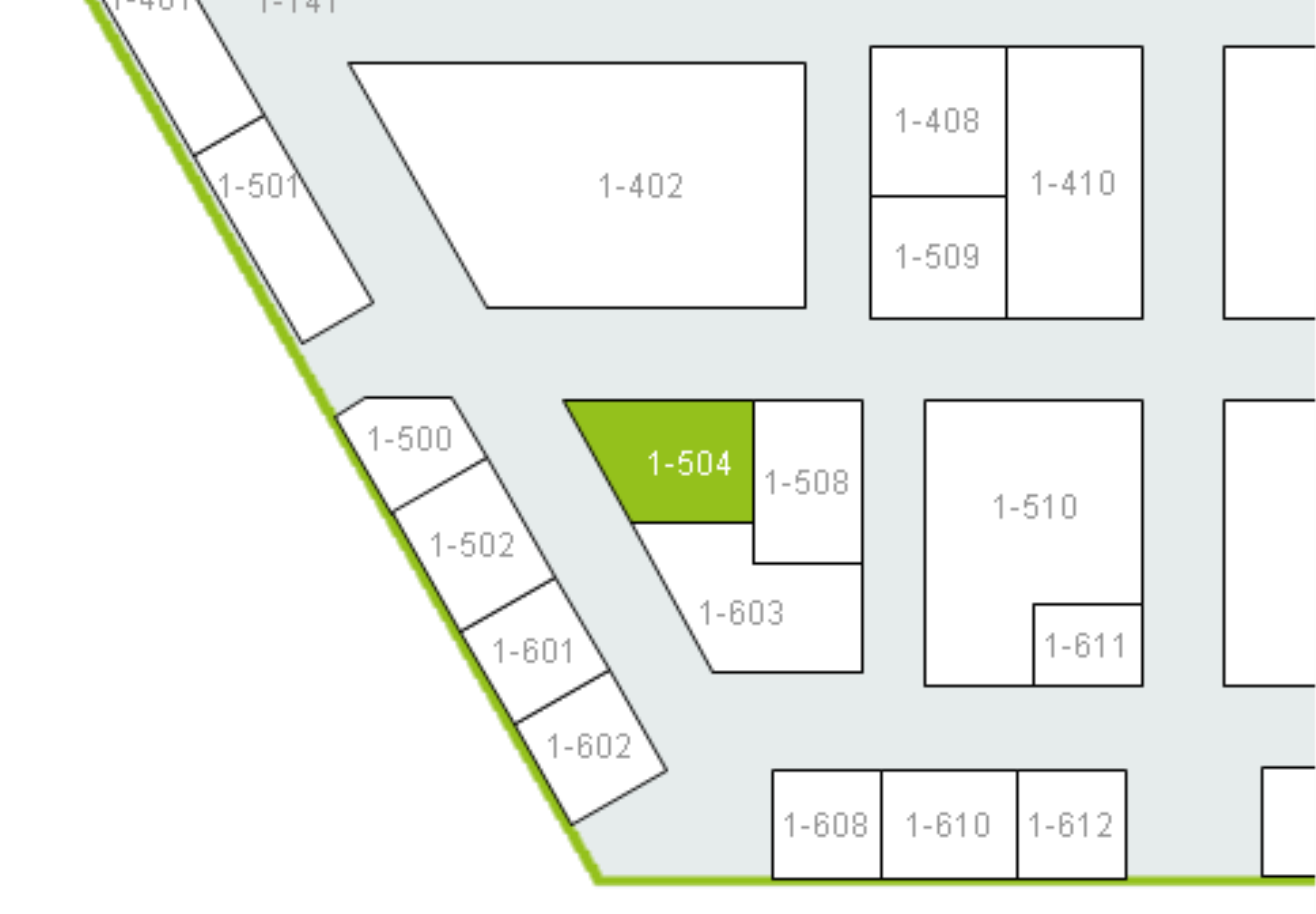 REDOLFI F.LLI SRL offers you products from these product groups: