Exhibitor Profile
Products (5)
Floor Plan
Job Offers (0)
C. G. Haenel from Suhl has been manufacturing precision firearms since 1840. Carl Gottlieb Haenel, Royal Prussian Commissar for firearms manufacturing, came to Suhl with the idea of manufacturing weapons on an industrial scale. The Haenel arrow soon became a symbol for unprecedented precision, innovative design and manufacturing principles, and robustness: Carl Wilhelm Aydt developed the Aydt rifle for Haenel in the 19th century, and Hugo and Hans Schmeisser developed legendary submachine guns and assault rifles in the 20th century. From 1945 onwards, hunting and air guns were manufactured bearing the Haenel brand. With the end of the GDR, Haenel almost faded completely from memory until enthusiasts for guns made in Suhl founded the “Suhl Arms Alliance” in 2006. This association promoted synergy effects: the comprehensive Know-how present in the region and the industrial and craft potential available meant that there were no longer any barriers hindering a ‘new’ Haenel brand. This brand is very conscious of its origins in minimalist, practical and contemporary firearms. Modern, but not subject to the whims of fashion. Sober, but not soulless. Functional and practical – and for this reason beautiful. The success of the new brand exceeded all expectations: the world of shooters and hunters hadn’t forgotten about Haenel from Suhl, and fans of sleek design now had something to get excited about again – the brand with the arrow.

A hunting gun that looks just as good on a driven hunt as it does when sharp-shooting. The principles here: reduction down to the essential, a classic shape, the best steel and fine wood. The forged receiver is unique in this class: it impresses with its precise handling and makes the operation of the bolt handle a joy. The modern bolt action rifle with the Haenel arrow: simple grace and target oriented.

Functional and practical: the Jaeger 10 is manufactured using the most modern technology available. The highly stable six-lug bolt head runs smoothly in the cold-forged receiver, with the best possible surface finish and sliding behaviour. This receiver fits perfectly with the cold-hammer forged Suhl barrels. The opening angle of just 60 degrees allows for a quick repetition. Additional features include a crisp trigger with optional set trigger and a removable magazine for quick magazine changes. Everything that a light and responsive all-rounder needs!

Haenel expanded its best-selling Jaeger 10 range, and is proud to present the responsive bolt action rifle manufactured in Suhl in an unprecedented variety of models. The hunting rifle with its forged receiver, its smooth action, cold-forged barrel and safe six-lug bolt, is now available in seven more versions as a product family: two versions with camouflage print, two Varmint versions for great precision hunting, a timber version in wood class 4, a short tracker and a lightweight Mountain Jaeger 10.

The Jaeger 10 Pro models’ most impressive features are the range of options for adapting the rifle to the requirements of the hunt and the hunter. On one hand, there are short and long barrels with diameters of 17 or 19 millimetres. On the other hand, there are also special stock features like the adjustable cheek piece or the option of fitting a bi-pod. In addition, the Jaeger 10 is now also available in a fine timber version with a bolt handle ball made of real wood. Camouflage synthetic stocks and Picatinny rails complete the range.

The single-barrel rifle is without doubt one of the finest hunter’s tools around. A single shot – accurately executed – must take out the game when stalking or in the mountains. A particularly responsive variant of this type of gun is the light and elegant Jaeger 9. With its crisp direct trigger with set trigger, this rifle is a precision instrument.

Robust, proven technology and extreme reliability. Hard and rough days of driven hunts are made for the SLB2000+ where its strengths come to the fore. Every detail, every component of this semiautomatic rifle has been optimized for practical hunting.

The proven Heckler & Koch semiautomatic system, renowned for its safety and reliability, is the key element of the SLB2000+. Our precision barrel from our own production and the sophisticated gas system form the basis for the excellent shooting performance of the SLB2000+. It is the only semiautomatic rifle on the market with a safety that blocks both, the trigger and the hammer. The new stock design marks out the modern SLB2000+ range. The shape has been optimized for that fast and instinctive shot – the mount is perfect, no matter whether using open or optical sights.

System
Reliable, self-cleaning gas system with special design of the gas piston for outstanding shooting performance. The strong bolt head with 2x3 locking lugs ensure the reliable function and safe locking of the SLB2000+ and also contributes to its high level of accuracy.

Safety
The safety on the pistol grip is easy to operate for right and left handers with the gun mounted. Blocks both trigger and hammer.

Magazine
The two round magazine sits flush with system case. The magazine release lever, as with all the operating parts on the SLB2000+, is ergonomically positioned. Sited just in front of the trigger guard this allows quick, ambidextrous magazine change. Well protected against accidental release of the magazine caused by hitting obstacles against or getting snagged on something.

Practical, tried and tested and at the same time designed to last: Only the best materials are taken, worked-on and built into the RS 8/9. The Haenel designers have used simple and reliable solutions.

SHOULDER STOCK: Made out of hight strength alloy and synthetic components with hand rest and ground spike.

CHEEK REST: tool-free adjustable in height and side-wise with tools for right or left-handed shooters.

FOLDABLE BUTTSTOCK: is an option.

BOLT HANDLE: Ergonomic handle direct above the trigger and a opening angle of 60 degrees for a fast repeating.

HANDGUARD: high tensile glass fibre synthetic hand guard with a flad underside for a good rest of the rifle and ergonomic grip even when it´s cold.

FLUSH CUP: three flush cup for carrying sling on each side.

BI-POD MOUNT: compatible with Parker-Hale or the Harris Bi-Pod on the front side of the system.

BARREL: Cold hammer-forged freefloated barrels.Hexagonal key (SW26) for an easy disassembling and as­sem­­­bling of the screwed barrel. Of all methods, this produces the strongest barrels with unmatched con­­sistency. The RS 8 barrels have exact bore and rifling dimensions and a carefully tuned ex­te­rior contour. Threated barrel to mount different accecoires.

SYSTEM: receiver and barrel are made out of steal and screwed – similar material minimize the material extension at variations in temperature and save the accuracy. The system has a sustainable corrosion-resistant threatment for different parts.

CHASSIS: solid alloy-part with integrated prismatic bedding for the upper-receiver (block) for the bench shooting performance. Surface is hardanodized. Underside with Picatinny rail and optional rails on the left and right side. 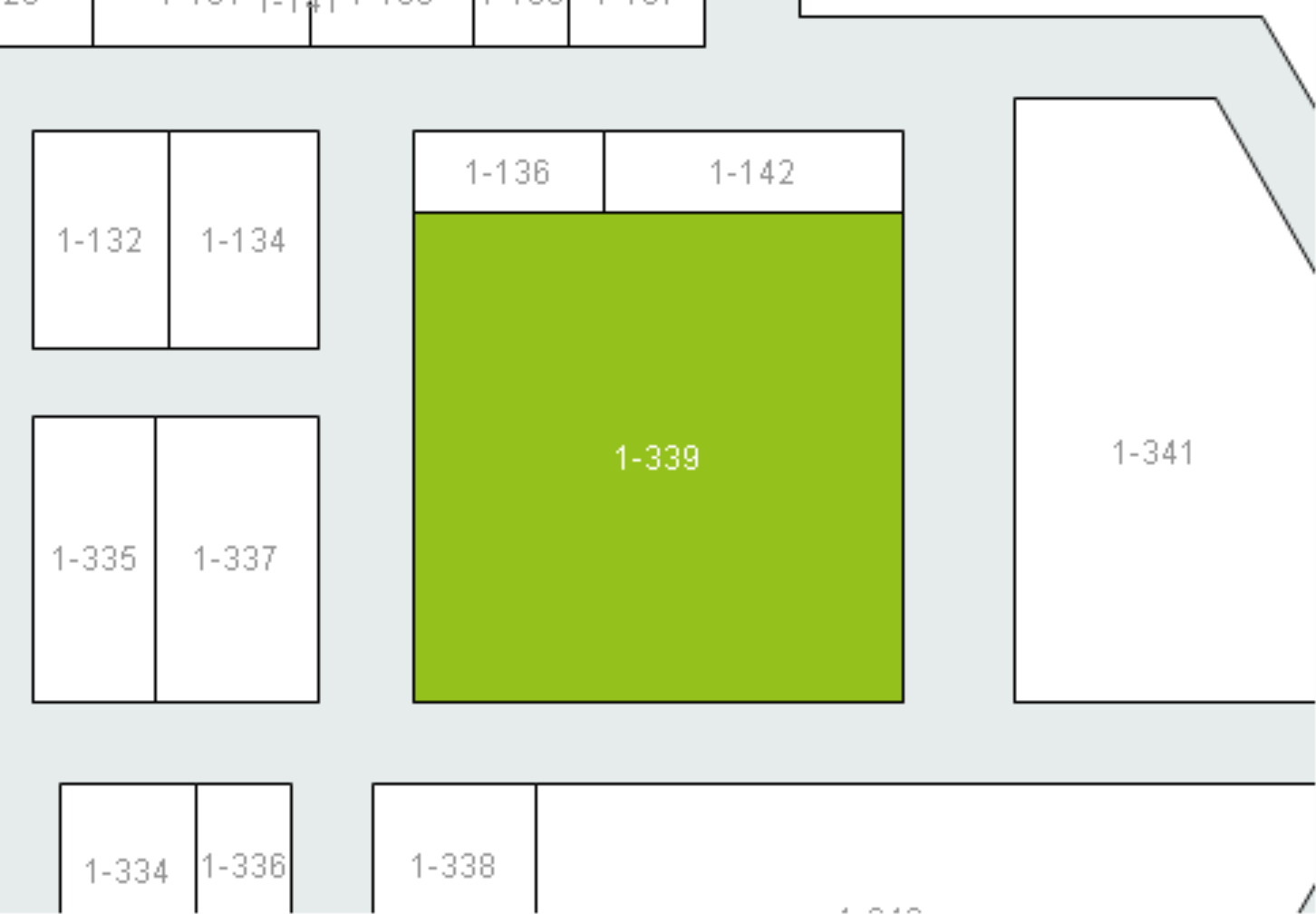 Haenel GmbH offers you products from these product groups: