Marocchi is a company specialized in the production of hunting and sporting shotguns. Founded in 1922 by Stefano Marocchi, it has since been managed and led by family member.

Stefano Marocchi starts with the production of parts for high class side by side; later he switched to Holland&Holland and Anson side by side. They year 1957 represents an effective turning point, as Stefano Marocchi won the Oscar for the international invention in Bruxelles, thanks to the creation of a semiautomatic Co2 rifle.

In the same year, the company presents its own Over&Under, that was the first Over&Under of its history: the Marocchi SM57. The manufacturing of Over&unders gives a significant boost to the company, which soon starts signing supply contracts with many companies in the sector. Leading the company is the energy of Michele Pietro Marocchi (known by everyone as Piero), European Clay shooting Champion. The shotgun that earned him the title is still kept in the company, next to a photo of Piero while wields it.

Marocchi company constitutes a dedicated unit for the production of Co2 rifles and, at the behest of Piero, a new production unit is built in Sarezzo, in the heart of the well-known “firearms district” of Val Trompia. We are in the 70s and since then the company has never changed its address. The company maintains the family business, with the takeover of Piero’s son, Mauro Marocchi. The company name is changed to C.D. EUROPE S.R.L.

Thanks to Mauro’s innovative ideas and strong entrepreneurial skills, the company grows, becoming more and more a complex and varied reality with other activities alongside the main one, that always remains the gun production. The Management in fact decides to exploit the skills acquired in mechanical processing to diversify the production activity and towards the end of the 80s begins a production of automotive components, becoming specialized in CNC machining of shafts and rocker arms for diesel engines. The experience accumulated in this field becomes, at the same time, strongly synergistic for Marocchi shotguns sector and makes the company, obliged to follow the severe technical standards imposed by the manufacturers of heavy vehicles, to be among the first firearms factories to obtain the ISO9001 Quality Certification.

In 2008 a very important event happened, that led the company to grow further: C.D. EUROPE buys Daystate, the English company world leader in the production of PCP air rifles, for which it makes available the know-how accumulated in high precision mechanical production. The strategic choices allow a firm growth of the company that will lead to the acquisition of two other British companies: Brocock, manufacturer of air rifles and MTC-Optics, company dedicated to the development and supply of optics.

In Italy C.D. EUROPE is linked to one of the most historic manufacturing companies in the country, Breda, with which operates in harmony and partnership for products intended for the civilian market.

The company’s sales manager is Michele Marocchi, Mauro’s son, to represent the fourth generation of the Marocchi family that follows one another in the company. Brilliant person, very passionate of the world of firearms that has always surrounded him, he marries the productive philosophy of his father Mauro, with whom he works in perfect synergy with the aim of designing and building excellent products, which represent in all respects the attention for details and the Made in Italy quality. 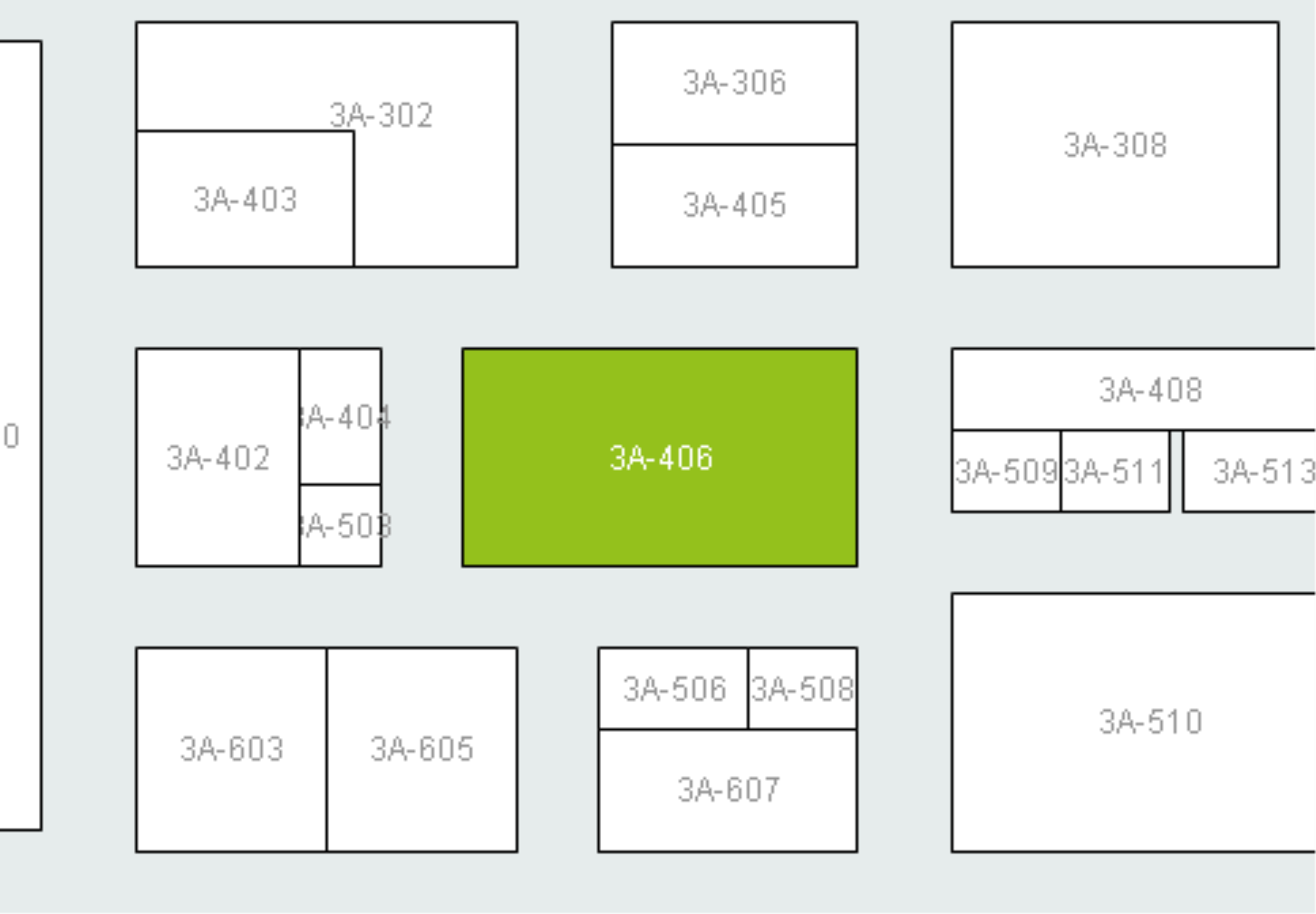