A lifetime of experience in engineering, manufacturing, and precision hand craftsmanship, combined with world championship combat shooting experience, were the key ingredients in the formation of Ed Brown Products, Inc. The company has evolved over 50 years from gunsmithing, to parts manufacturing, to firearms manufacturing, and managed a successful transition to the second generation. Throughout this process, we have never lost sight of our passion for making the world’s finest 1911 pistol.

Ed Brown received his FFL and began business as a part-time gunsmith in 1968 under the name "Brown's Gun Shop". For 20 years on evenings and weekends, he honed his skill, experience, and reputation as one of the world's finest pistol-smiths, while during the day he worked as a tool and die maker, CNC programmer, and CAD/CAM designer. Ed began shooting IPSC and Bianchi Cup in 1980, and was ranked in the Top 16 of the World as a championship combat shooter.

Frustrated by the second-rate quality of 1911 parts he had to work with, he envisioned a full line of quality aftermarket parts of superior designs, that met the needs of the modern combat shooter. On March 30, 1988, this vision became reality when he quit his day job as a tool and die maker to launch his parts business. Within months, the world's largest firearm components distributor, Brownell's, added Ed Brown's famous beavertail, magwell, and hammer to their catalog. Parts production began to take off, while demand for Ed's gunsmithing work continued to increase. His gunsmithing career peaked in 1991, and he was awarded "Pistolsmith of the Year" by his fellow Guild members, a prestigious honor which, at that time, was awarded only to those who have shown the highest degree of honesty and craftsmanship in their work. That same year, Ed announced he was changing his focus from gunsmithing to parts manufacturing exclusively, as time was too limited to effectively do both.

Ed Brown Products, Inc. incorporated June of 1992 to manufacture a complete line of 1911 components and accessories. Custom pistol work was no longer being accepted.

The presidential elections of 2008 and 2012, combined with the 100 year anniversary of the 1911, created an unprecedented demand for our 1911 product line, and years of explosive growth followed. Ed Brown retired from the business in 2010 at age 65, leaving the business operations in the hands of his two capable sons.

The year 2018 marked our 50th year in business, and the second generation leadership continues to "Evolve the 1911" with the release of the first model of the EVO series, the KC9. Optimized for 9mm, smaller, thinner, and lighter than the Kobra Carry, the KC9 was an instant best-seller. All of the Ed Brown quality we are known for, in a modern evolved 1911 platform, with a ground-breaking price of only $1,895, a price which shocked the custom gun industry, at less than half the price of competitor offerings. Our investments in technology, state-of-the-art equipment, complete vertical integration, and 50 years of accumulated knowledge and expertise have made it possible. This evolutionary leap was large enough to justify evolving the logo of the company itself, and the new EB logo was trademarked and made public.

Today, Ed Brown Products, Inc. operates in a state-of-the-art 20,000+ square foot, Missouri-based facility. We have invested over $25 million dollars in the latest, high-tech CNC equipment which turns forgings and bar stock steel into some of the world's finest firearms. Leading edge technology is gracefully combined with traditional, old-world craftsmanship under the direct supervision of the Brown family. Our track record now spans over 50 years of success, and our complete line of innovative 1911 parts, and 1911 handguns, represent the pinnacle of engineering, hand craftsmanship, and performance. Our goal as a family-owned and family-operated business is to sustain our competitive advantage into the future, as we remain focused on the needs of our customers, and continue to invest in new manufacturing methods and technology, to raise the bar for custom 1911 excellence. 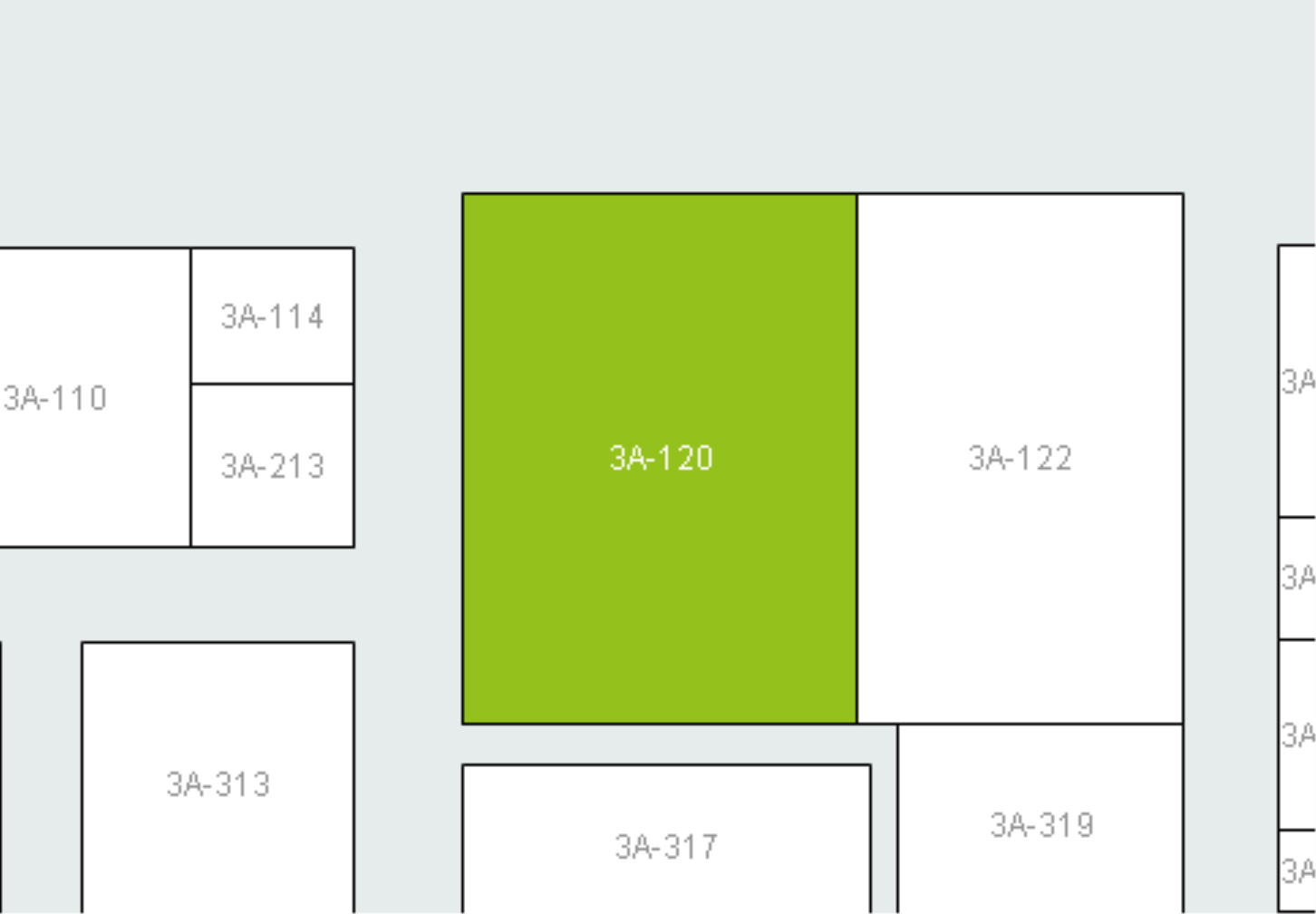