Herman Krasne and his son Leo started doing business in San Diego in 1946. They began in business as an inexpensive department store using the name of Krasne’s Incorporated. The business went well and the Krasne family developed a name for being fair minded, honest business men that treated their customers right. Leo welcomed his son Jerry into the business in 1952. Jerry expanded the department store to include sporting goods. In 1963, Jerry started Triple K Manufacturing Company. He named it after his three children, Kim, Kurt and Karen. After-market replacement magazines were the company’s main focus. Soon after, Jerry introduced the Triple K leather product line. Through hard work and acquisitions, the product line continued to grow, always striving to make quality products at affordable prices.

In the years that followed, Triple K focused on producing handmade quality products at reasonable prices. By chance, the original business was located down the street from the San Diego Police Department. Over the years, the Krasne family became ardent supporters of Law Enforcement everywhere. Triple K introduced a law enforcement product line which has grown steadily over the years. The 1980’s marked the sale of the retail side of the business , the entry of Jerry’s son Kurt into the business, and the moving of the manufacturing business to a newer and larger building. The 1990’s marked another decade highlighted by acquisitions and improvements in manufacturing technology. In 2013, Triple K acquired Vintage Gun Grips of Casselberry, Florida and moved the production in house.

Today, celebrating over 75 years in business, Triple K Manufacturing Company is still a family owned and operated San Diego based company. Triple K products are recognized around the globe and can be found in thousands of outlets worldwide. Kurt Krasne is looking forward to having his children, Kasey, Karly, and Keegan join him in the family business and keep the tradition of excellence and customer satisfaction alive. “After all, Customer Satisfaction is Everything.” (Quote by Leo Krasne) We hope you take the opportunity to peruse our website and find a product that will provide you many years of service. The Krasne Family 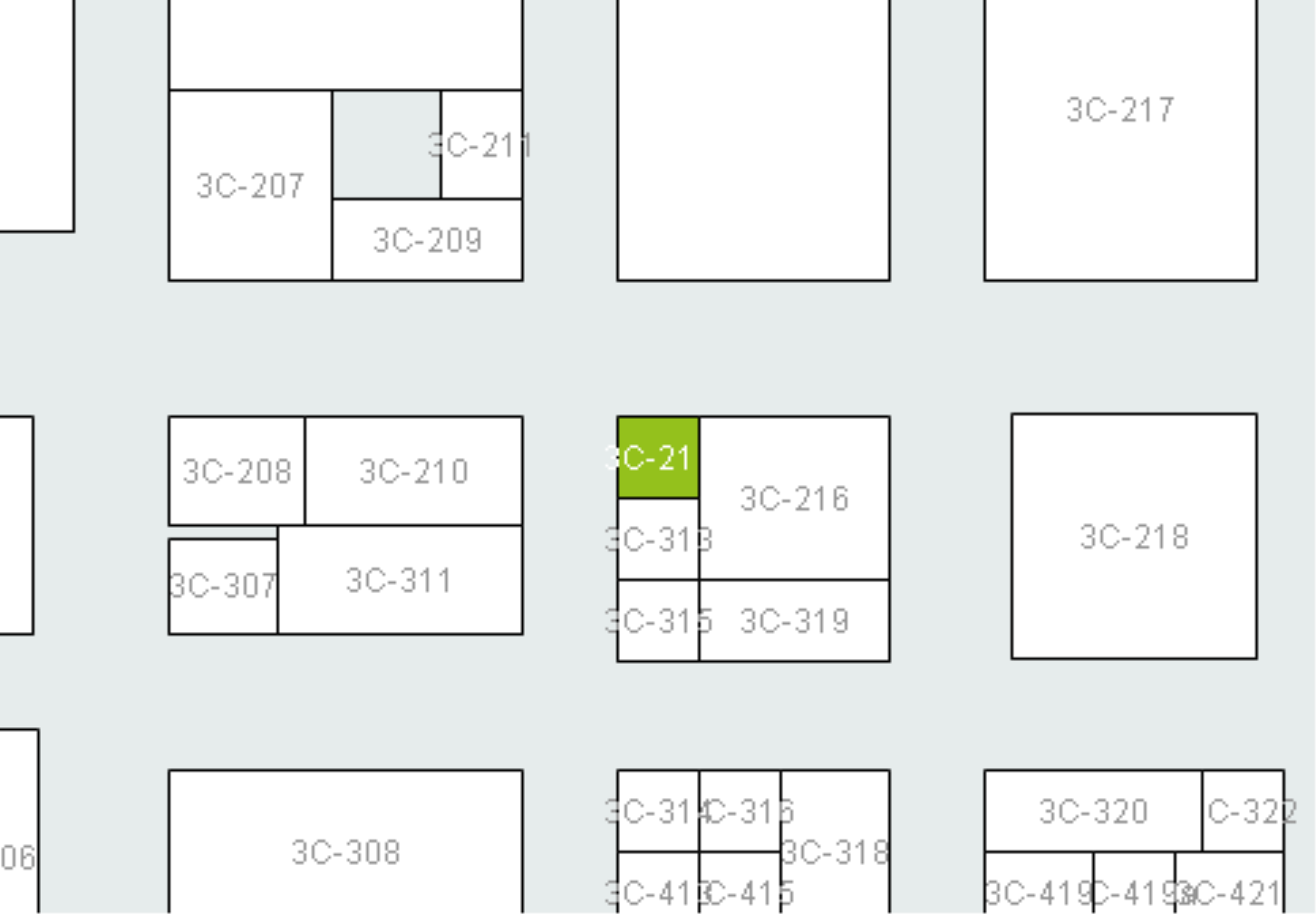