Daniel Smitchko (Smitty) combined his passion for precision machining with his obsession for long range hunting to bring you Cutting Edge Bullets.

In 2001, Daniel Smitchko (Smitty) opened up his machine shop which offers precision parts made from CNC Swiss Style Lathes, a technologically superior machine that is renowned for its ability to machine extremely small precision parts.

Although the shop experienced continual annual growth, Dan realized that he wouldn’t have complete control over the fate of the shop unless he developed his own product line and wasn’t reliant on outside sources. After contemplating several ideas, he soon realized that he was in the perfect position to combine his passion for precision machining with his obsession for long range hunting. The ability to use the advanced machining capabilities created the perfect atmosphere for creating a technically advanced copper bullet that performs better than any other bullet in terms of trajectory, accuracy, and terminal performance. After quickly coming up with a basic idea, research and testing began. Finally, after one year and 47 bullet revisions later, a bullet had been tweaked to perfection that resulted in a projectile that performed extremely well with a high ballistic coefficient, was extremely accurate and expanded better than expected.

Our bullets employ a hollow point design that holds together well if bone is hit yet expands rapidly when bone is not hit causing massive amounts of damage. They also have a very special, patented, characteristic that we call a SealTite™ Band, or Sealing Band. This feature is the key to our bullets ability to seal the bullet into the rifle barrel grooves. Doing this prevents blow-by in all but the most worn out barrels. Typically, this does not happen with other solid copper bullets because copper does not upset, or expand, when fired to seal in the barrel as jacketed bullets are capable of doing. Although this new technology may seem a little scary our testing has proven it to be safe if proper reloading procedures are followed. We recommend starting 10% below reloading manual data published by a reputable source and working up to reach your desired pressure/speed. If done correctly, you should easily be able to develop a load that produces the same speeds as other bullets of equal weight and sometimes with reduced charges due to the effects of truly sealing the bullet in the barrel. Pressure/fouling reducing grooves aid in further reducing pressure and fouling on bullets with these grooves but with some reduction in BC at very long ranges.

Please see our Advanced Technology section for more details on the SealTite™ Band, pressure/fouling reducing grooves, and all the other features that make our bullets unique. 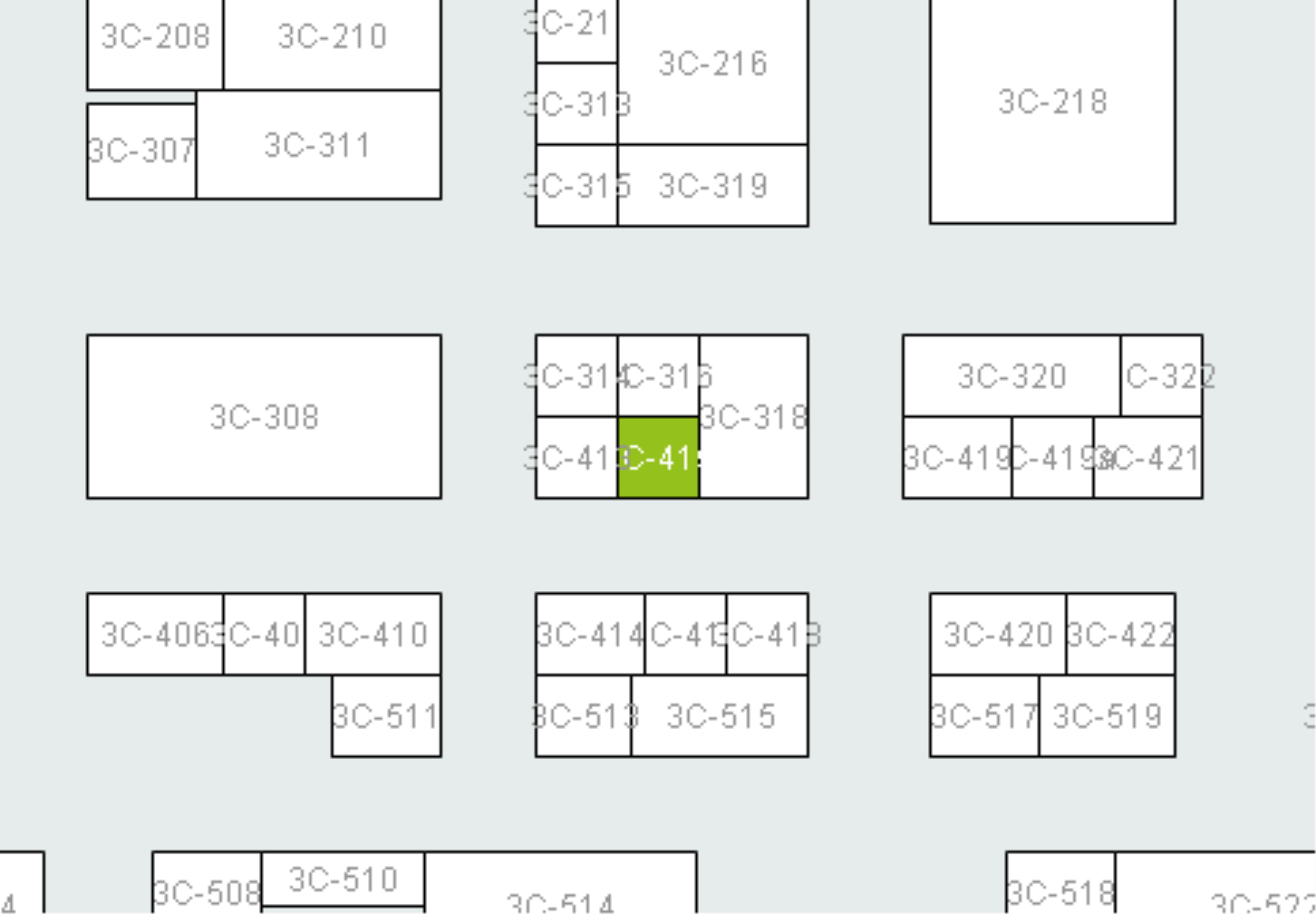