maglula Ltd. is a privately held Israeli company dedicated to developing high-quality magazine loading and unloading tools for military and law-enforcement use.

Established in 2001, we offer over thirty magazine loaders under several product families and patents, all made in Israel:

Invented by Ran Tal and Guy Tal (father & son) in Israel, Ran always made working prototypes by hand using a combination of metals, plastics, and wood. Then Guy designed precise 3D CAD models from those the prototype. Steel molds are made for polymer-injected products from the CAD files (some BenchLoaders are CNC machined).

First-injected parts are thoroughly inspected and tested prior to the continuation of manufacturing. All UpLULA®, BabyUpLULA®, Ruger 10/22, PMR30 LULA® loaders and BenchLoader® are manually QC inspected each. Random samples are inspected and tested out of the manufactured LULA® and StripLULA® family lines before packing and shipping.

Accessory Of The Year Award
2011

Born in Israel Sept. 1936 to parents Lea & David (Rosenthal) who luckily moved to Palestine before WWII. Their entire families were executed during the Holocaust.
Ran is Guy’s father and maglula’s in-house chief inventor and designer of most manual assembly line tooling.

Ran is an autodidact, jack-of-all-trades types of person with a wide range of interests, like philosophy, art, science, technology, health matters, and poem writing.
Ran is also interested in many practical occupations where he likes to dive in without prior knowledge. Ran often invents something new without knowing what is impossible in that field.

Here are few of Ran’s past occupations, and the list is still open 🙂

1969-1976: Inventing a method of pond fish reproduction in a lab at Kibutz Ma’agan Michael, Israel.

1976-1978 in Rockford Illinois as guest of the Jewish community.

1978: Developing a new technique of producing decorative rug wall-hangings in the US.

1980: Establishing a (above) fish reproduction Lab. In Venezuela.

1990-2001: Developing tools and accessories for the handicap.

Ran considers his main advantage over others lies in the series of stages he developed with which he tackles technical problems; or in practice, what steps to take to manipulate his own brain to produce the ideal solution.

Ran believes that now with his vast experience and over 16000 x 5 stars testimonials online (2019), it’s time to choose a more serious career than inventing loaders before he gets old 🙂

May he rest in peace. We truly loved and deeply miss the man.

BabyUpLULA® loader for single-stack pistol mags without a projecting side button, .22LR to .380ACP

BabyUpLULA® loader for single-stack pistol mags without a projecting side button, .22LR to .380ACP 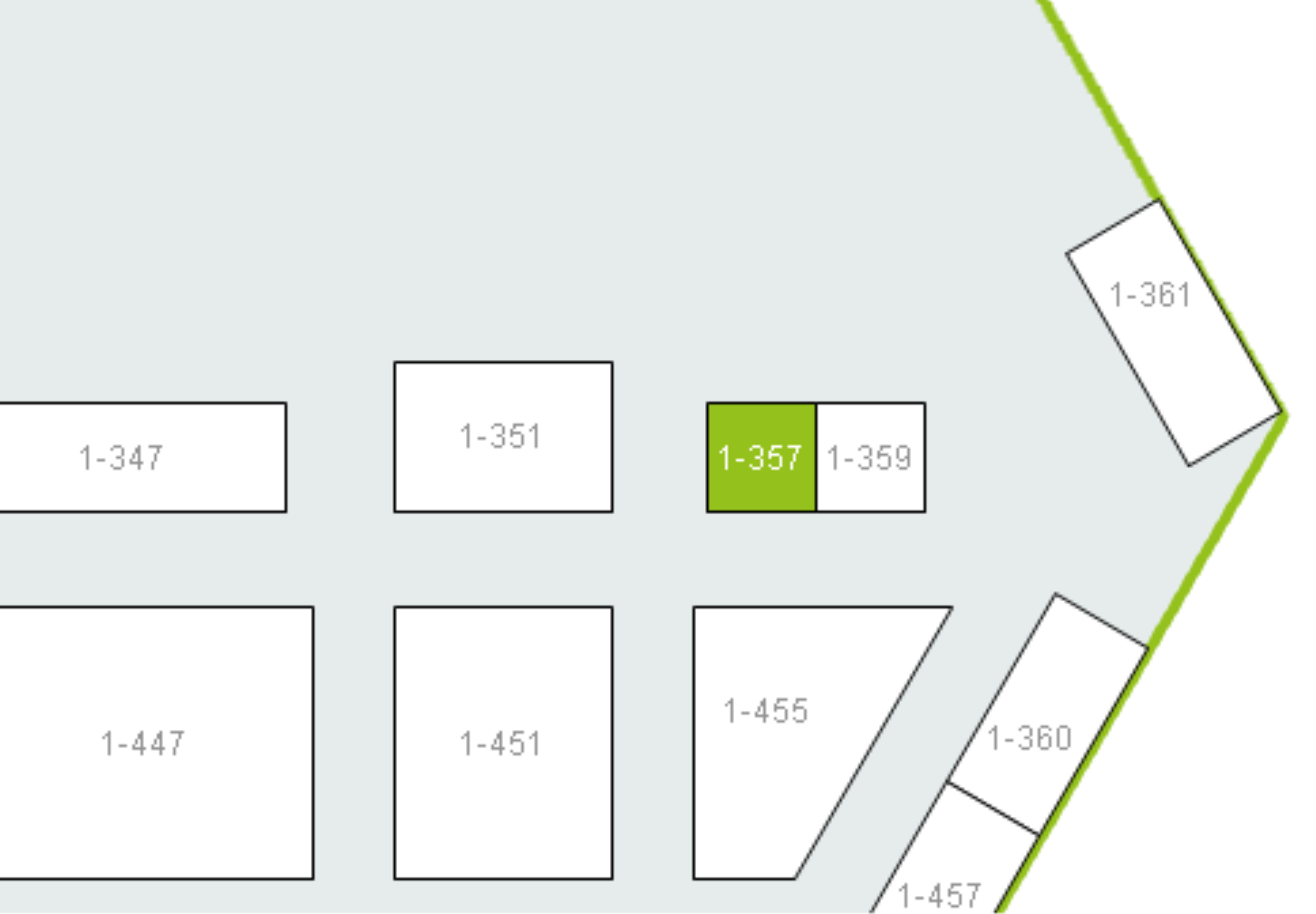