Patriot Ordnance Factory (POF-USA) manufactures and distributes law enforcement, military and civilian rifles in Phoenix, Arizona, and was the first manufacturer and seller of gas-piston-operated weapon systems and on AR-style rifles in the United States.

POF-USA was founded in 2002 by aerospace engineer Frank DeSomma with the intent of solving two common problems with gas impingement systems in dusty conditions found with the traditional AR-15: carbon fouling and a short-barreled timing issue.

To address carbon fouling and a short-barreled timing issue related to traditional AR-15s, POF-USA developed the Regulated Short-Stroke Gas Piston System. Rather than operating gas being injected directly into the upper receiver like a traditional AR-15, the technology pushes a piston that acts on an operating rod, which acts on the bolt carrier, setting extraction and reloading into motion. This action type offers several significant improvements over the direct impingement method. Because hot gases are not injected into the upper receiver, carbon fouling in the action is virtually eliminated. POF-USA's solution to timing problems related to AR-15's with short gas tubes, POF-USA developed precise op-rod/piston geometry and regulated gas pressure to enable rifles and carbines to be properly timed and bolt speeds (cyclic rates) to be precisely controlled, enhancing extraction and feeding reliability, as well as reducing wear and fatigue on critical components. The gun also runs cooler, further enhancing reliability and safety.

The Tombstone 9MM is POF-USA’s take on a lever-action rifle. Tombstone is a modern-lever-action chambered in a pistol caliber, initially offered in 9MM. The rifle comes with the same proven 20-round standard magazine, or optional 10-round, that accompanies the POF-USA Phoenix. The Tombstone’s compact overall length is just 36” and comes in at an ultra-lightweight 5.75lbs (unloaded weight). The trigger is a proprietary non-adjustable design, featuring a smooth pull and crisp break of 3.5lbs. The 16.5” free-floating 4150 steel barrel is complimented by POF’s 10.5” Modular Receiver Rail (M.R.R.), with M-Lok slots at the 3, 6, 9 and a 2” picatinny rail at the 12 position. The integrated XS Ghost Ring sights allow for quick target acquisition and POF’s removable dual port muzzle break is ideal for fast follow-up shots.

Minuteman Carbine: The "Minuteman" is our twist on the standard direct impingement carbine. Mount your favorite optic and the Minuteman is ready for the range or the field right out of the box.

Project “ Rogue” was an exercise to turn the Revolution platform into the lightest .308 semi auto rifle on the market, and to do it without needless “lightening” cuts. The result is a sub 6 pound .308 rifle packed with proprietary and patented innovations. The Rogue features a forged receiver set, stainless steel barrel, KeyLock DI BCG, ambidextrous selector, multiple QD sling attachment points, and Renegade rail & oversized heatsink barrel nut, all topped off with our Micro B muzzle brake.

The P415 Edge is a product of continuous development and improvement to the AR platform. E2 Extraction Technology, complete ambidextrous controls, modular free floating rail platform, and numerous internal improvements. To minimize weigh, the new P415 Edge Rifle features a redesigned handguard, reducing the size from the original by nearly 20%. These improvements drop the weight down to 7 lbs. 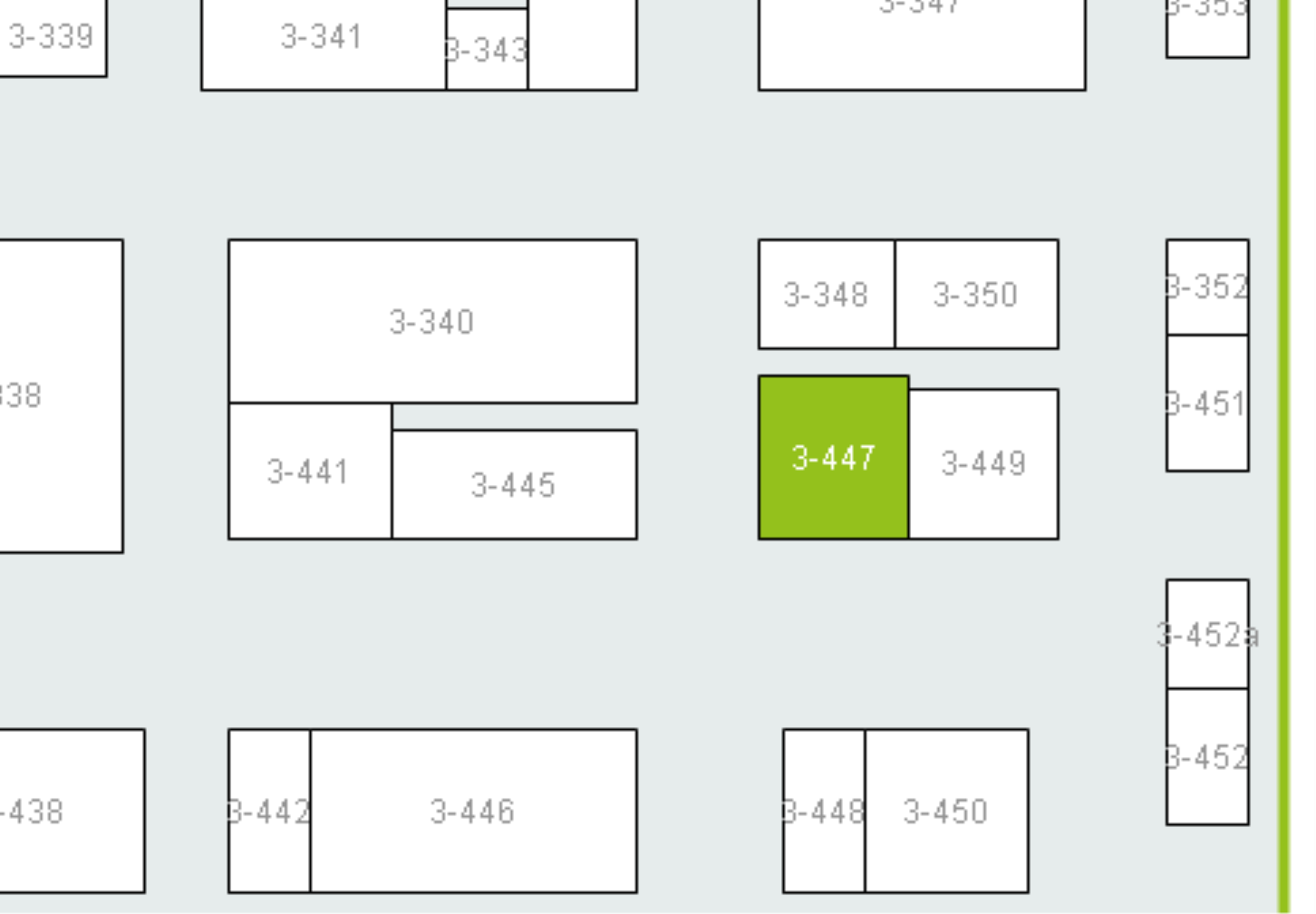