In 1865 two partners, Charles Daly and August Schoverling founded the sporting goods business Schoverling & Daly. They were firearms importers and dealers located in New York City. In 1873, the company reorganized to include a third partner and the corporate name was changed to Schoverling, Daly and Gales.

By 1875, the company was operating under the brand name, Charles Daly. The company quickly established a reputation for dealing in the nest quality firearms from around the world. Initially, manufacturers in Prussia were selected to supply Charles Daly with superbly constructed shotguns. Over the years many of the world’s best names in manufacturing made firearms for Charles Daly including Heym and Sauer of Germany, J&W Tolley of England, Newmann of Belgium and Lefever of New York. Later producers also included Beretta, Miroku of Japan and Garbi of Spain.

Over a century ago, Charles Daly: Sportsman, Entrepreneur & Visionary recognized the importance of quality and craftsmanship in a distinguished line of firearms.

Today the Charles Daly company is proud to carry on this tradition, offering a complete line of high-quality, custom crafted firearms from around the world to the North American market. 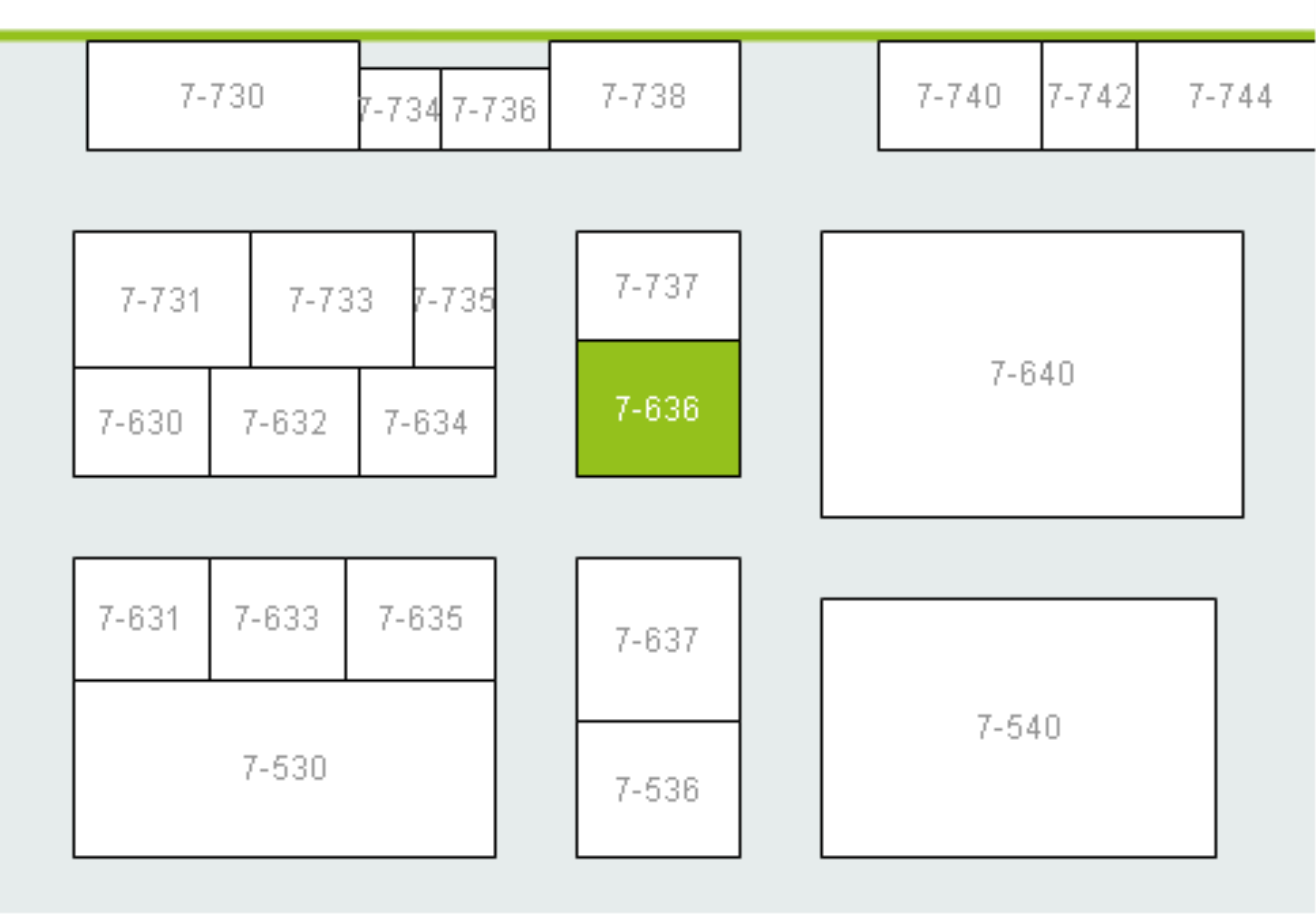