The LWAC-M2A1 Light Weight Ammunition Case is a perfect companion for your ammunition, cartridges and weapons. The LWAC-M2A1 is designed as a one-to-one replacement of the old steel M2A1, with extra features. Some of the improvements made are;

The LWAC is perfect for ammunition ranging from 12.7mm/0.50Cal and smaller. Is has a flat bottom for better storage, enabling you to put ammunition cardboard boxes in which doesn’t tilt, potentially damaging/chipping the ammunition. The ammo box is made specifically to meet the requirements of the military and special forces from around the world.

Our ideas for alternative lightweight use

Our ideas for alternative use

About the PlastPack Outdoor Ammunition container, our history and whom we are

PlastPack Outdoor Ammunition container caters to the needs of protecting high-end equipment and ammunition for hunters, sporting shooters and people with a passion for the outdoors.

PlastPack Outdoor Ammunition container prior to 2012

Years before founding the company and inventing the PlastPack Outdoor Ammunition container, our CEO, Jan Engmann, worked in the defence industry for many years. Here he was supplying weapon sighting cameras for weapon stations such as CROWS II. This ment many trips, to amongst others, the Army School in Oksbøl Denmark to do field test and documentation. This is basically where the concept for a lighter ammunition can was created. During a field trial next to them, soldiers were running from transport vehicles to their stations. In poring rain, they were dragging heavy ammunition boxes to supply the 12.7mm machine guns, happily firing much faster han the cadets could load it. “It builds character” as the Major next to him elegantly put it.

The experience stuck with him, as he had spent many years in product optimisation for civilian purposes before this. In the years to come, together with friends and family, Jan analysed market-trends, end-user requirements, competition, market structures, optimisation possibilities, production- and material technologies and much more. This made the basis of an MBA (Master in Business Administration) at AVT University. The combined experience of  +35 years in plastic and paper packaging/optimisation and +15 years in the defence industry, led to the idea of developing a Light Weight Ammunition Case, the M2A1-LWAC.

Our parent company, PlastPack Defence (PPD), is founded as a innovative Danish company. Specialising in lightweight defence packaging – specifically for ammunition. With a focus on lightweight, cubic/volume, production/material technologies and UN/MIL standards. We presented the idea was the Danish Ministry of Science early on, and they decided to support and fund us and the Danish Technological Institute in its first year with R&D support, to reach a “proof-of-concept” level. As you may now realise, it was a great success – the PlastPack Outdoor Ammunition container was borne.

Summer 2013, and the blueprints of the PlastPack Outdoor Ammunition container

As part of an offset requirement we got our first contract. Worth 27million euro, in the summer of 2013 with Nammo in Norway.  It is a 10 year contract, which entails the complete development of the first ever lightweight LWAC® M2A1 ammunition box. It is to replace the steel version, and is followed by a 10 year sales and marketing cooperation agreement.

We reached prototype level 1 in the end of the year 2015. It may seem trivial to develop a lightweight plastic container for the untrained eye, a bit more difficult for the experienced ones, but no one imagine this. Creating a case, which can be dropped 12meters, full of explosive ammunition while being frozen to -54degree celcius, after having being battered for 20.000times in a vibration chamber, and then dunked in 2meters of water, is actually very tricky!.

Not only did we have to create a unique compound for the polymer, which is now patented by the way. We also had to look at everything else. If you are really bored some day, you can read the thousands of pages of military standards here (reference list). The tooling for the mold, had to be completely redesigned and reinvented as the complexity to create the LWAC is enormous. Quality assurance systems had to be created, design changes implemented and a ton more tasks. The years from 2013 to 2015 where tough!

Prototype 2 done. Not much to say, just a bit more of everything above!.

It’s done. The lightweight LWAC-M2A1 PlastPack Outdoor Ammunition container is finally completed. It meets all the standards, it durable, strong, able to do as requested and finally ready to have it’s final (complete) testrun performed. For the next 6 months, all focus was on promoting the lightweight LWAC to military agencies across the globe. And having it ready for delivery in January 2018.

The UK Ministry of Defence, US special operations command, US NAVY, US ARMY, the Danish Army, Singapore, Germany, Poland, Columbia, Indonesia all wanted to see and start testing the case for themselves and have been going at it ever since. The weight reduction of 68% means colossal advantages for their operations. They are able to go further and faster at a lower cost – and till now, we have only had positive feedback.

This year. We are going to split the company in order to focus on our military customers across the world and all of the sportsmen, hunters and alike across Europe, whom has taken an interest in our lightweight LWAC-M2A1.

We have created PPD-Outdoor which will supply a special non-military version of the M2A1-LWAC (it will “only” do -31degree celcius). We believe it is a a true “game changer” in the field of ammunition storage and transport. We hope you will join on us this voyage and become part of the adventure we have had so far and will continue to have.

For the future, we are going to develop a full range of lightweight LWAC® models covering small, medium, large calibre small arms, artillery and mortar MUNITION. It entails models for the military with a total of 15 – 20 new LWAC® models. We hope, to make as many of them as possible available to you here in our web-shop over the coming years.

Thank you very much and kind regards, team PPD-Outdoor 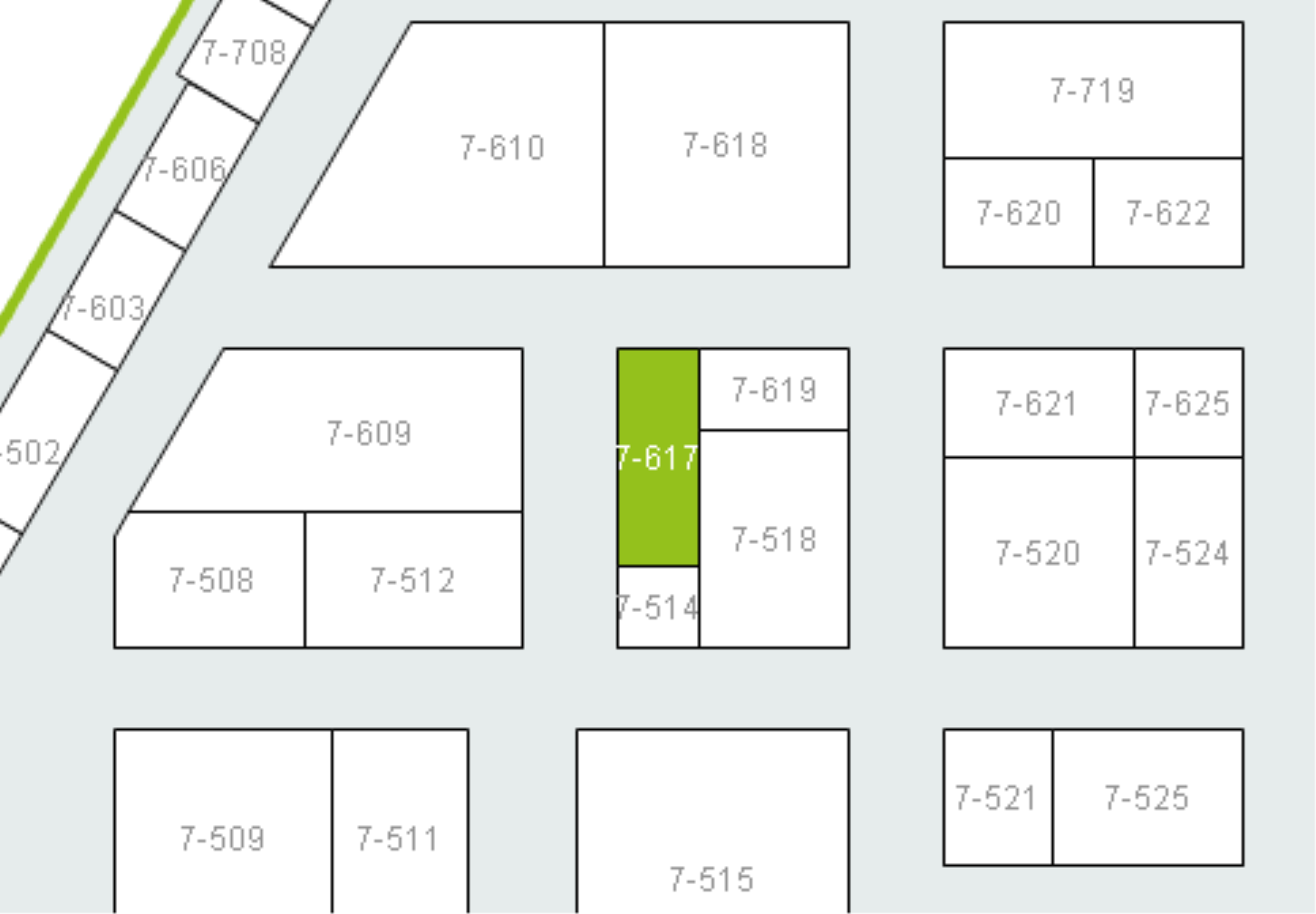