A lightweight, wind and water resistant jacket that provides room for the use of ballistic vests. Side seam zippers allow easy access to duty belt or torso. Made from 100% polyester with DWR water resistant finish.;

Since 1950, ATLANCO® has been one of the leading suppliers of personal equipment, material and uniforms to the military, law enforcement and public safety markets. Under the continued leadership of the Zaglin family, the founders of the company, ATLANCO® has grown from a regional, Atlanta-based distributor of military surplus items, originally known as Atlanta Army Navy Supply Company. ATLANCO® continues to grow as a dynamic, pioneering market leader in the design and production of a wide variety of quality manufactured goods. To the many thousands of police, firefighters, EMTs and military personnel who use and depend on our products daily, the names ATLANCO® and TRU-SPEC®; have become synonymous with quality, innovation and service.

The Evolution of ATLANCO®!

The company made its first move to grow beyond its military surplus roots in the late 1980s. Responding to a need for a reliable source for military-style apparel and accessories, the ATLANCO® brand was officially introduced, and the company became an aggressive distributor of new-manufactured clothing and equipment for law enforcement officers, the military, and military-minded civilians.

Although the company continued to buy and sell government surplus around the world, the new ATLANCO® entity quickly established itself as a primary resource for the public safety sector, as well as the retailers who serve that market. At all levels, ATLANCO® has become known for quality, diversity, value and the same superior brand of customer service upon which the parent company was based in 1950.

TRU-SPEC® for the TRU Professional

By 1996, ATLANCO® management became aware of a glaring need in the marketplace for a manufacturer of high quality, affordable military and law enforcement apparel with vision, ambition and panache. The result was the introduction of the TRU-SPEC® brand as well as the construction of the company's first manufacturing facility. The new factory provided the company with the ability to create and produce its own products at competitive prices while responding to market trends and demands in a timely manner. An even larger, state-of-the-art production facility followed in 2004 and currently employs more than one thousand employees.

Today TRU-SPEC® continues to lead the market through innovation and service. The new 24-7 Series® line of apparel is a direct result of listening to the consumer and delivering quality apparel that is versatile, rugged and comfortable while still having all the features to get the job done.

TRU-SPEC® is now one of the leading suppliers of uniforms and personal equipment to the military, law enforcement and public safety markets. Thousands of police, firefighters, EMTs and military personnel use and depend on our products daily, the name TRU-SPEC® has become synonymous with quality, innovation and service. 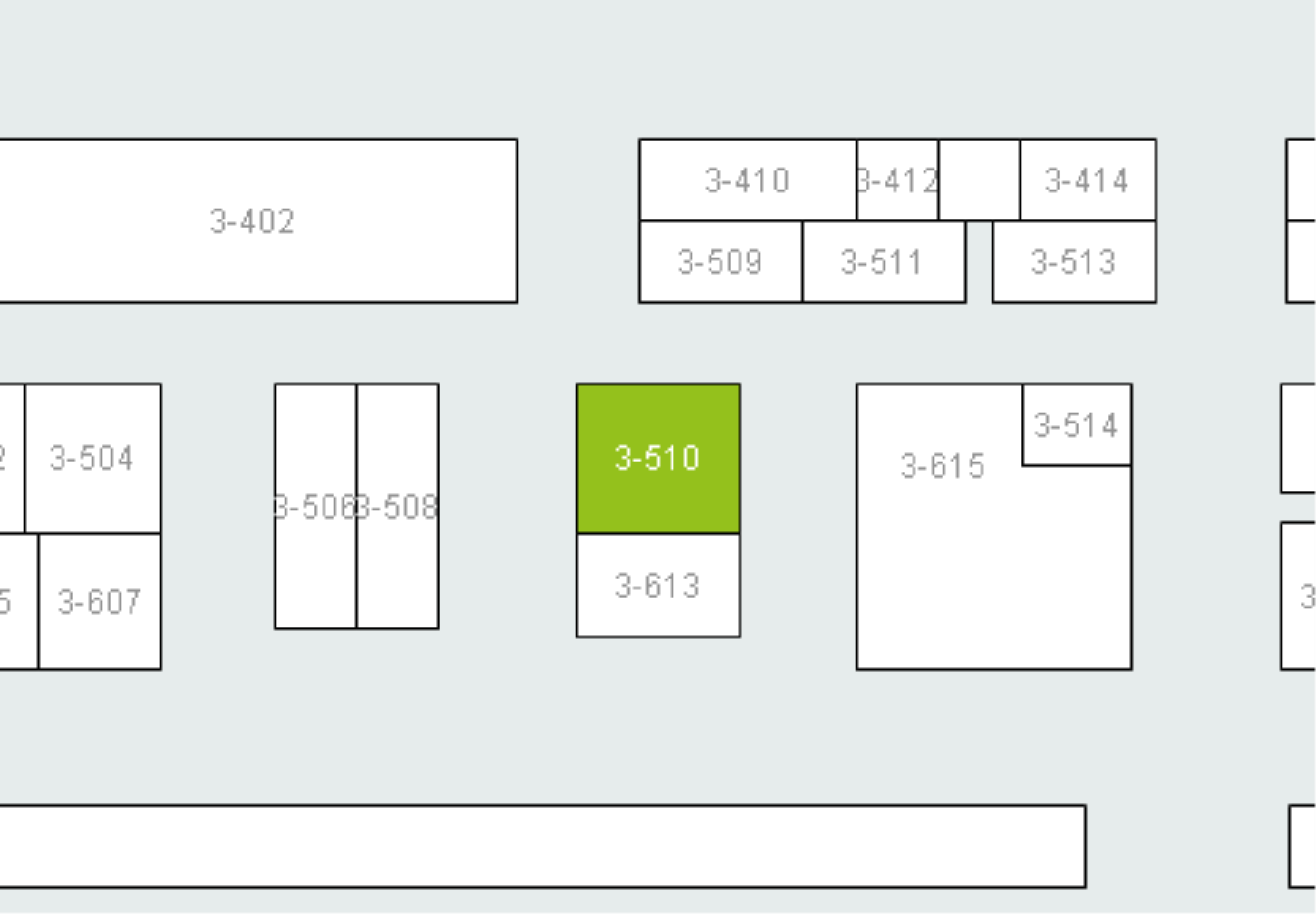