If you visit GRAND POWER in Banská Bystrica – Slovenská Ľupča today, you will find out that it is a well-equipped and prosperous company employing over hundered people. However, none of this would be true if its founder and owner, Mr. Jaroslav Kuracina, was not smart and stubborn.

Today, when producing weapons, the company GRAND POWER is 100% self-supporting, in terms of mechanical machining, thanks to own production plant. We use the latest 4- and 5 axis machining centers with an accuracy of +/-0.005mm and high productivity. Heat treatments and surface treatments, as well as molded plastic and metal parts, springs and pins are provided by our subcontractors. 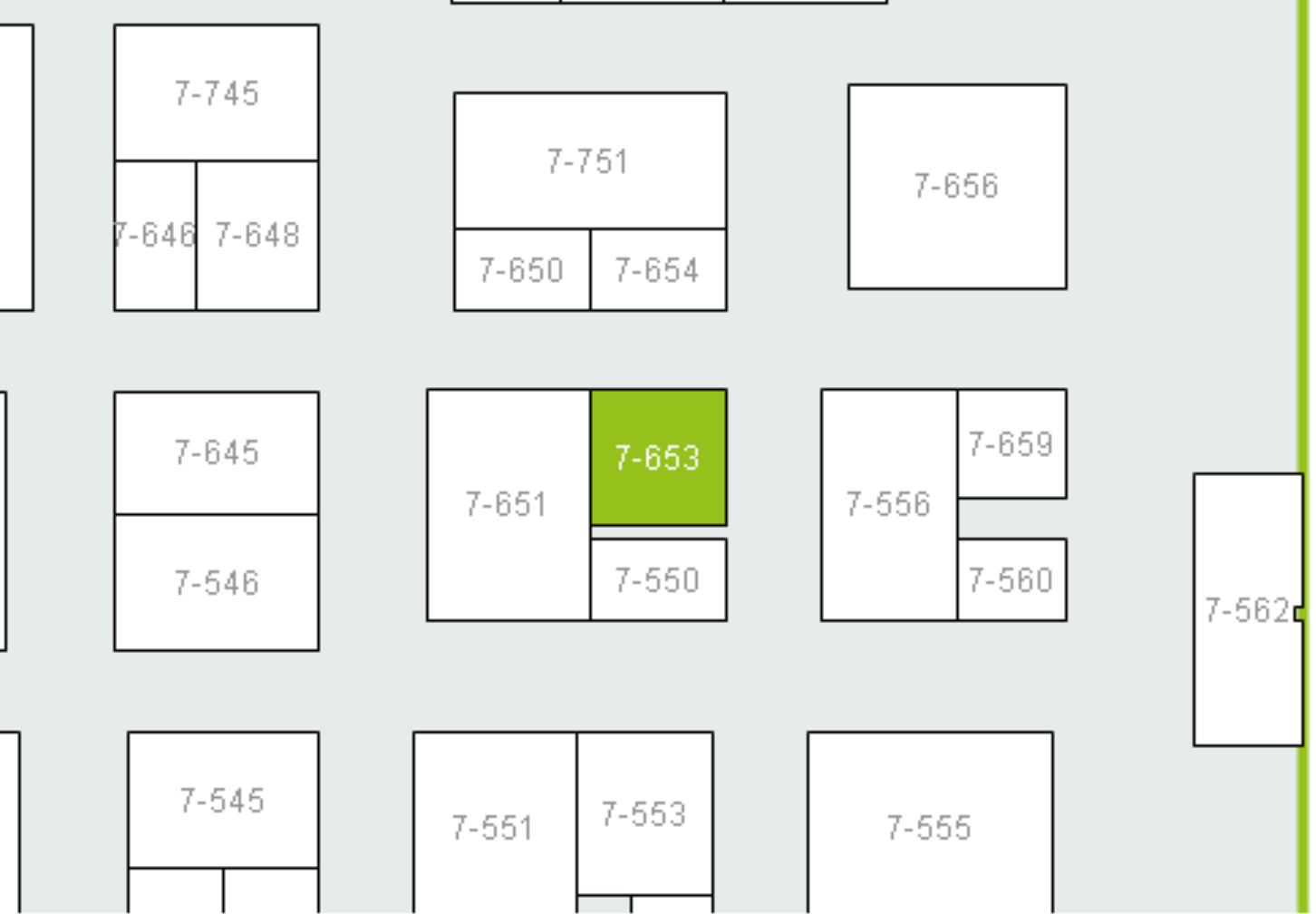