The usual appreciation we receive by clients is that our real rubber recoil pads are really easy to be worked once fixed to the wooden stock.

The first choice material and the accurate vulcanization gives to this product the best performances for a proper job and nice aesthetic. 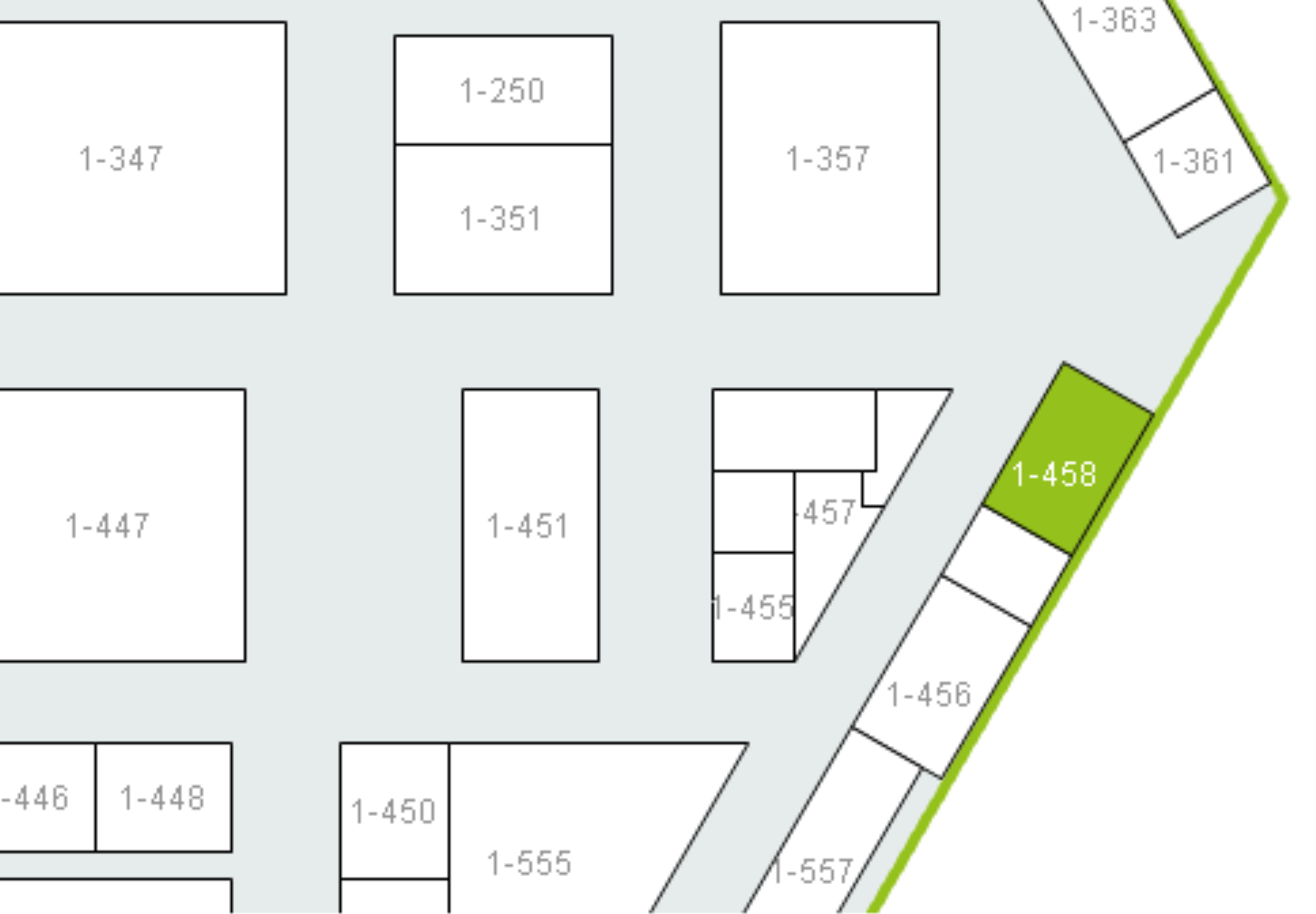