HS Produkt was founded in 1991. as  a private limited liability company.

From the beginning, company has been oriented for the production of the semi-automatic pistols. First models of the semi-automatic pistols which have been developed and produced by HS Produkt were PHP (First Croatian Pistol) and HS-95. Based on the knowledge in the development and production on the previous mentioned pistols, HS Produkt made modern polymer pistol, HS 2000. Quality of the HS 2000 have been recognized in the entire world.


In middle of 2001, the HS Produkt signed an exclusive-long term contract with the American company Springfield Armory.


The real quality of the pistols produced by HS are awards by NRA (National Rifle Association) for the best pistols in U.S.A. in 2003., 2006., 2009., 2013. and 2018. Another proof of the quality of the HS products is the assignment of the NSN (NATO Stock Number - NATO code number) which gives the HS pistols an equal status in the system of weapons used by the NATO member countries.

Except semi-automatic pistols, HS Produkt offer complete system for soldier which contains assault rifle VHS in caliber 5.56x45 mm, grenade launcher in caliber 40x46 mm and optic sight CT-l.5x. This is the most modern system for supplying soldier which fulfilling all the requirements of the modern warfare.


The development of the rifle was carried out following the request of the Croatian Army and their demand for a new infantry rifle to update individual equipment.

It is important to emphasize that the assault rifle VHS-2 have been finalist in the recently concluded competition for the selection of a new assault rifle at the Ministry of Defence of the Republic of France and that in the period of about a year after the start of serial production, it became officially weapons in certain police and military in the world, and that in currently used in real combat conditions.


Today, HS Produkt is a modern factory with more than 1,400 employees, the most advanced technology for small arms production and one of the biggest factories that is producing pistols and assault rifles in the world. 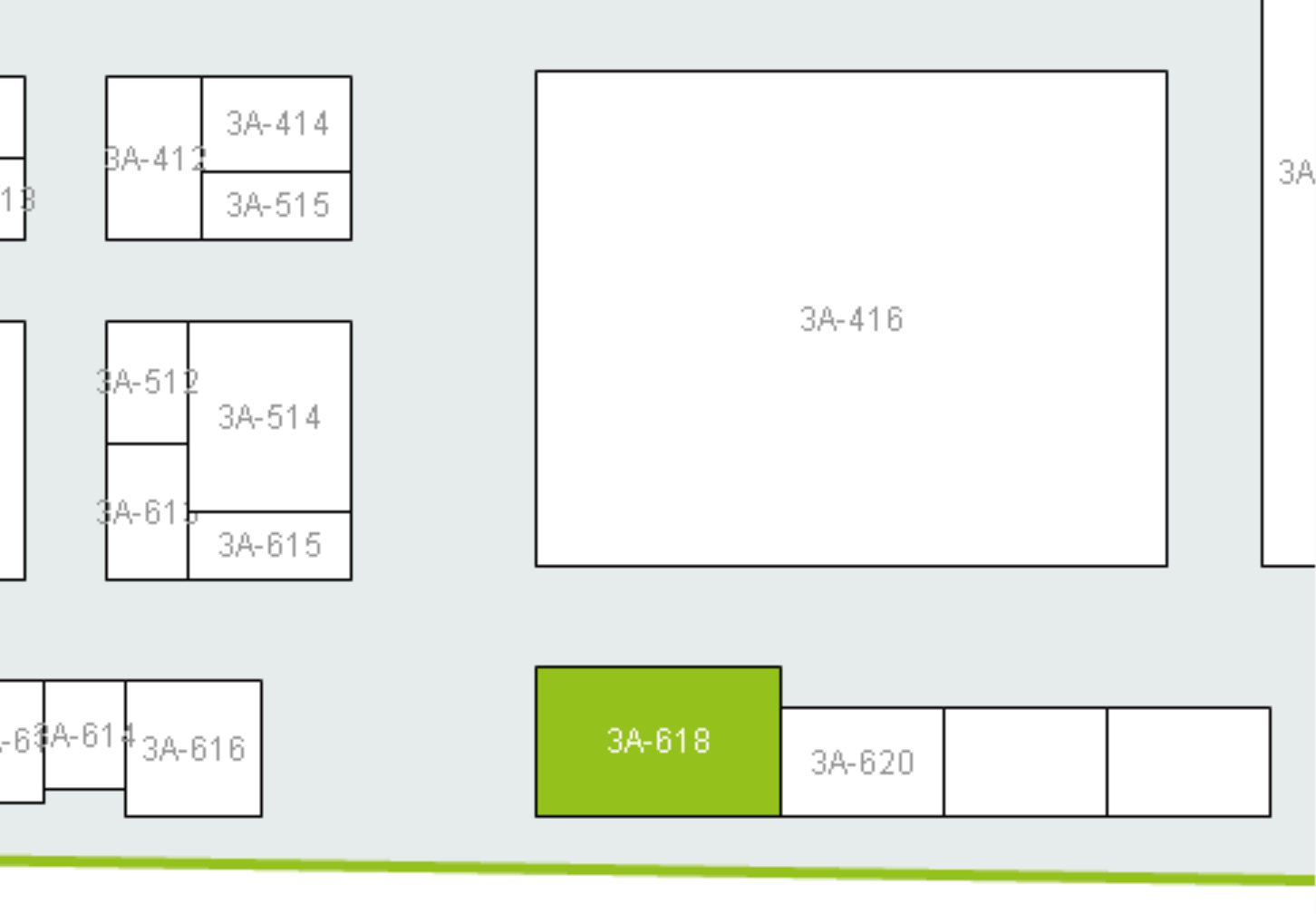