The UFA aims to best represent the interests of the Union of Manufacturers and Craftsmen in Hunting and Sport Shooting Equipment (UFA) with third parties by promoting:

Visibility among third-parties in our areas of interest through active involvement in national and international events.

Presence as a stakeholder, support and advisor to authorities and organisations through a pro-active programme in line with our interests.

Liège-Belgium, city of tradition in ammunitions, guns and equipment, is one of the oldest centers of gunsmithing in the world.

It can boast an exquisite touch of desing and craft, distinct not only from the regular production-line items but also from the top products of other makes. 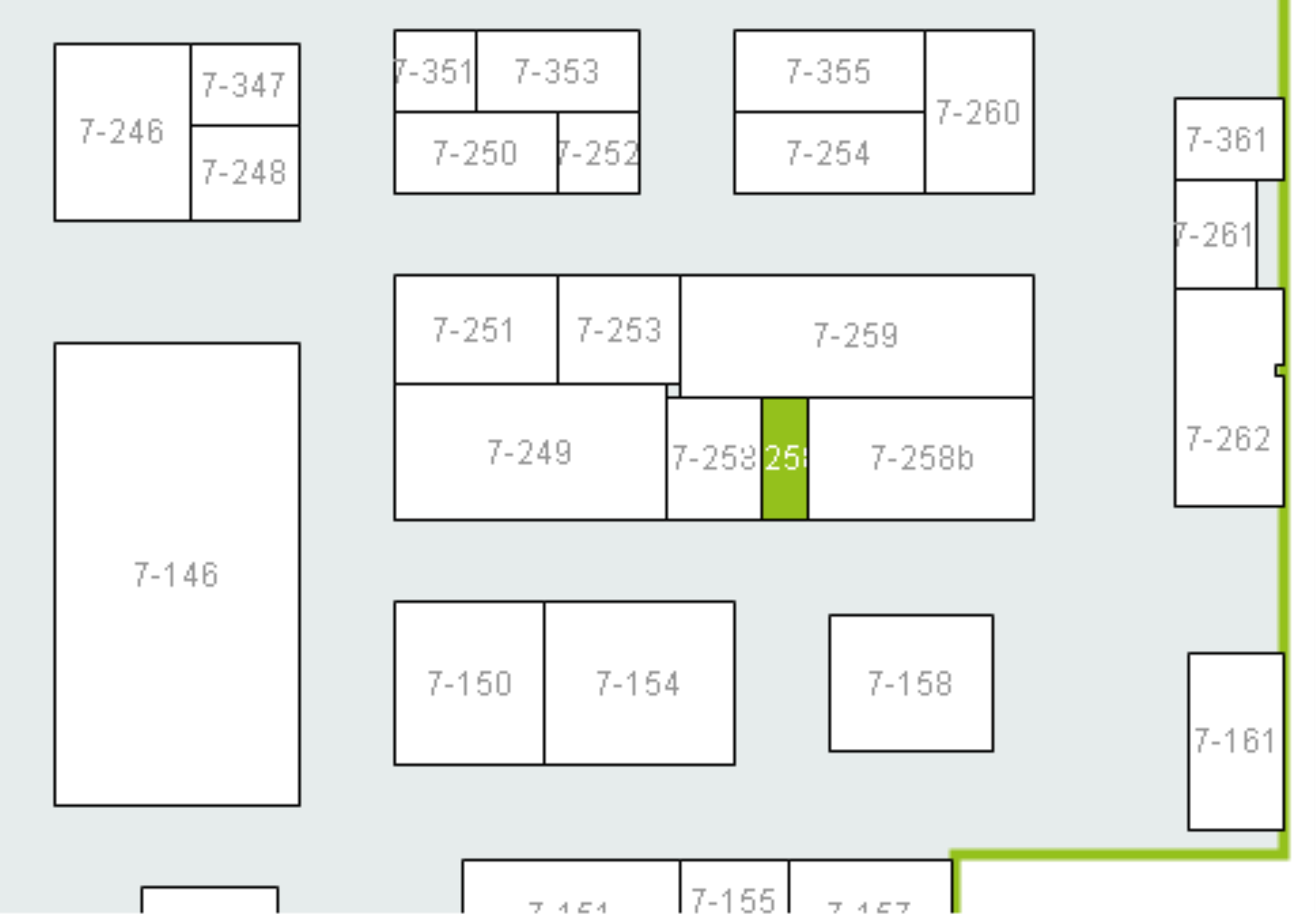