FMJ Transfer Press is a vertical H Type Press which assembles FMJ Cups, lead cores and other necessary components. The components are carried from one station to another by means of grippers placed on a transfer slide. There are some sensors inside the feeding channels to ensure presence of necessary components. Each station bears a control system to ensure that machine works properly. In case of any problem the machine stops immediately. It is also possible to produce 9 mm brass cases with this machine. Eight stations are sufficient to produce 9 mm FMJ accordingly the machine is capable of manufacturing in duplex for 9 mm. 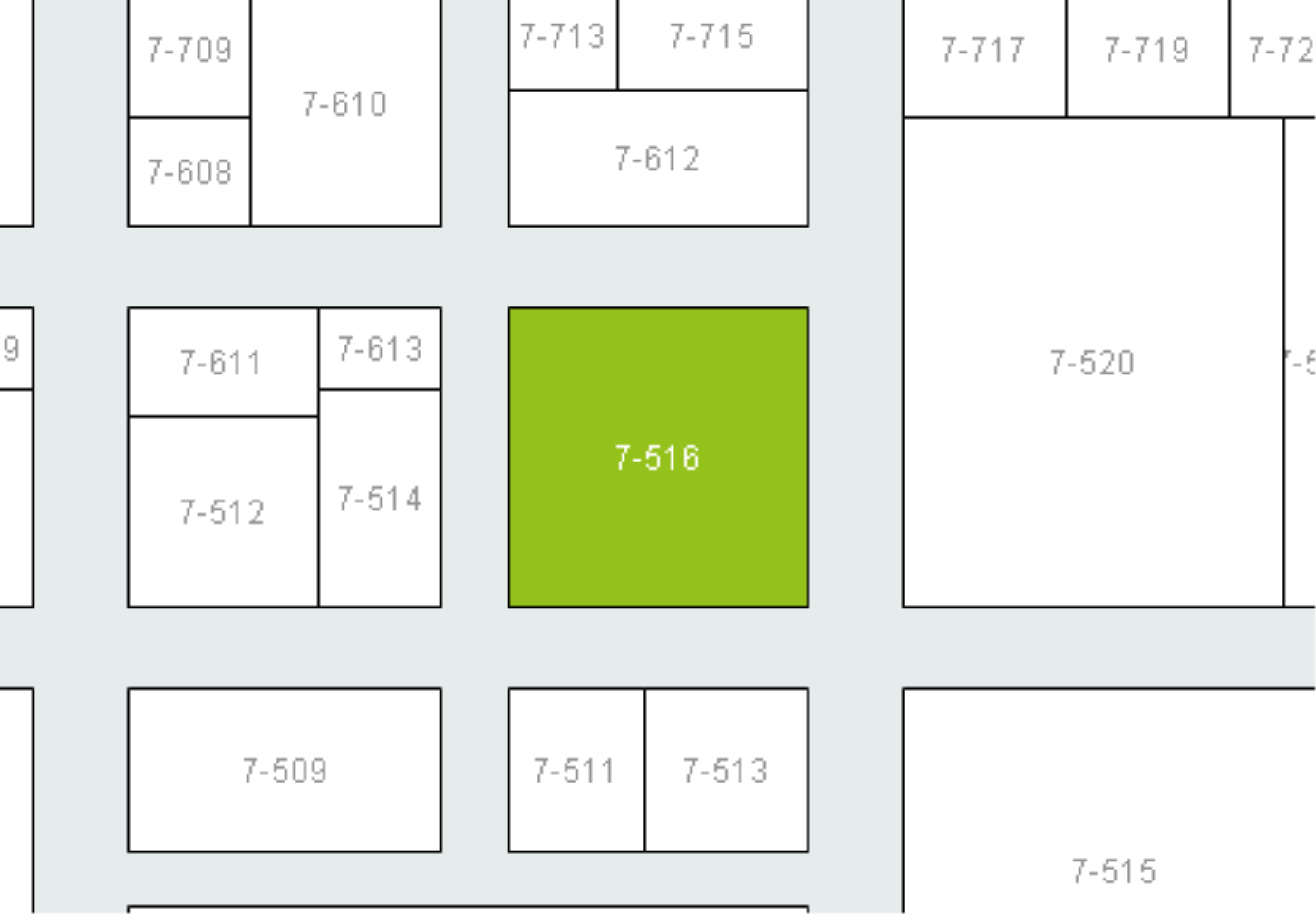