Pellets Diabolo Effebi di Beretta are made by a special electro-mechanical system invented and realized by Effebi based on different dynamic operations operated by fully automatic machines and starting from a round pellet.

This system is more costly but offer the possibility to finish the inside and external surfaces of the pellets with a wide range of drawings and cosmetics impossible to be obtained with the traditional pressing-machines used by all our competitors where the Diabolo born in two parts fixed together.

Also Effebi system allows to make very sharp rings around the body to keep back the compressed air until the pellet is outside the barrel: the positive side of this is the top seal of the air with the minimum friction against the grooves of the barrel improving the speed and the precision of the fire.

All the Diabolo range of Effebi have TWO RINGS on the head and there is also a new model SILVER-JET having three rings on the head and two on the base of the body for a total of five rings.

The last born is the model RUL-JET having screwed checkering on the body and the head with PRE-FORMED SEGMENTS to better meet the inside grooves of the barrel.

Effebi Diabolo pellets are made in Cal. 4,5 mm in five models and in Cal. 22 in three models.

They are unique, reliable and of high ballistic performances as per witness of several shooters and laboratory tests comparing our production with the ones of the most important worldwide competitors. 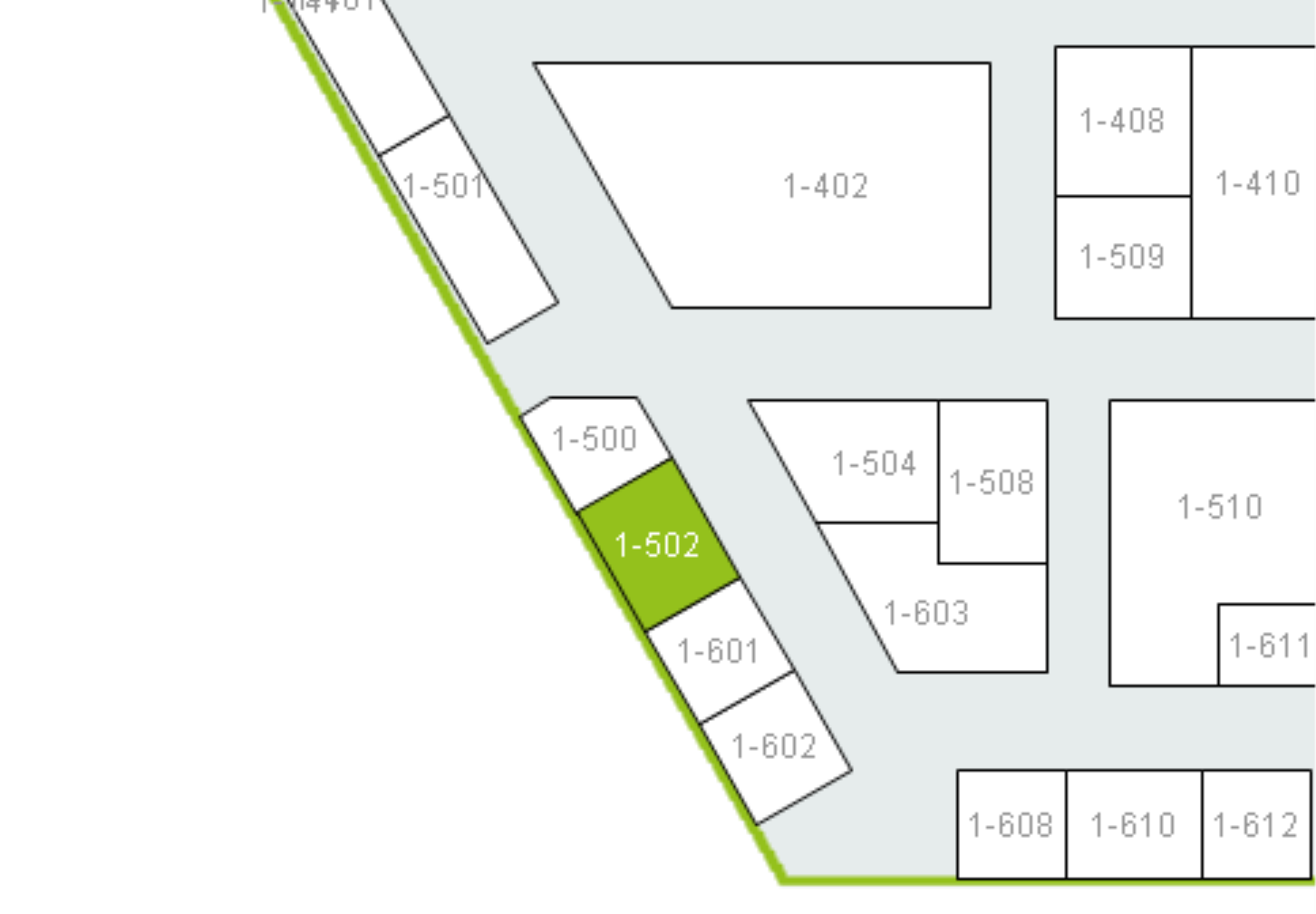