Battle Arms Development, Inc. (BATTLEARMS©) is a premier firearms manufacturer known for its innovative designs and engineering. Established in 2009 in Henderson, Nevada U.S.A.  BATTLEARMS© spent the last 10+ years revolutionizing the M16/AR-15 weapons platform from the ground up.  BATTLEARMS© is a licensed 07 FFL / Class 2 SOT in the United States and is an exporter and importer of firearms and firearms components around the world.

With over 40 patents granted and many patent pending with the U.S. Patent Office, BATTLEARMS© engineers superlative performance advantage, added value, ingenuity, and attention to detail into every product.

BATTLEARMS© is well known for the world’s first, all purpose-built sub 4lb/1.8kg AR rifle, the OIP© (Ounces Is Pounds) Ultralight Rifle.  The all custom built and engineered from the ground up OIP© Ultralight 5.56mm AR-Style Rifle weighs in at a mere 3.8lb/1.7kg!  A masterpiece of steel, aluminum, titanium and carbon fiber, the OIP© defies gravity and common sense with an ultra-soft recoil of a .22lr.

In 2020, BATTLEARMS© officially launched their WORKHORSETM, AUTHORITYTM, XIPHOSTM, XYSTONTM and THE SILENT PROFESSIONALTM series of firearms.  A major transitioning point for the company into a full fledge, volume firearms producer.

WORKHORSETM series consist of rugged, duty grade AR-15 style rifles chambered in 5.56mm/.300BLK with a very competitive price point. Geared towards law enforcement professionals and those that want a rifle that goes beyond mil-spec without breaking the bank.

AUTHORITYTM series represents the next generation of AR-15’s built on premium grade components and billet full ambidextrous lower receiver.  It comes chambered in .223 Wylde, 5.56mm and .300BLK. The AUTHORITY™ truly offers the best of what the AR-15 system can do.

XIPHOSTM series pistol caliber carbines are currently offered in 9x19mm or 9x21mm calibers.  It is designed for defense and competition.  The patented buffer system and engineering makes it one of the lightest weight and lightest recoil 9mm blowback AR style rifle on the market and brings enhanced controls and usability to the operator.

XYSTONTM series consists of some of the best semi-auto sniper systems in the world, chambered in .308 win and 6.5 Creedmoor.  The 16” barreled .308 Combat model starts at a mere sub 8lb/3.6kg with full ambidextrous controls. With the lightweight nature of this line of firearms as well as the soft recoiling nature of its gas and buffer system, the XYSTON™ offers a new take on the semi-automatic sniper systems that are available in today’s market. 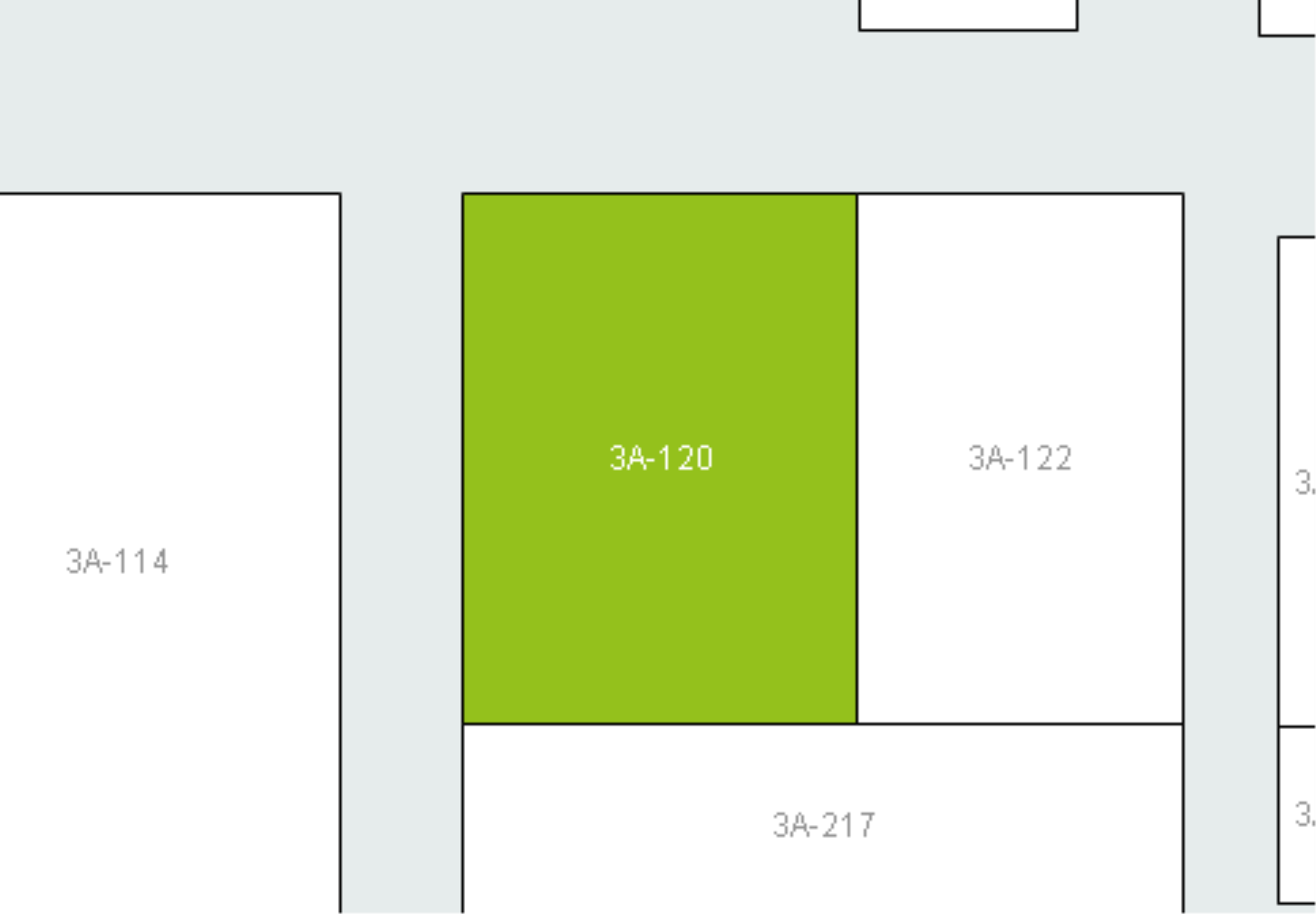