We’re still wondering how much further can we get. How many challenges and undiscovered lands are still ahead of us…

Join us on our Journey to Perfection!

Helikon-Tex is founded on a true passion for adventures and spending a great time outdoors. Over 35 years of experience gives us a solid background to push ahead of the game and deliver cutting edge designs to match your expectations.

If you’re into shooting sports, bushcraft, trekking, urban survival or simply seek for high-quality functional gear and garments, we’re here to present you with our Urban, Range, Patrol, Outback and Bushcraft lines.

Founding of Helikon-Tex as a surplus-retailer

The end of the military surplus trade

Launch of the SFU uniform

The company moves to current location

Starting-up of an American branch

Launching of the own production facility

Establishment of the Helikon-Tex Shooting Team

Development of the new office in Wrocław

As a military surplus-retailer company, Helikon-Tex was established in Poland in 1983 and kept its direction, maturing as a company and gathering experience for over a decade.

In the late 90', when the growing mismatch between current military gear solutions and the new challenges awaiting a modern-day soldier became obvious, Grzegorz Mieszczak, the owner of the company, decided to develop up-to-date military and paramilitary lines of clothing and gear.

1999 was a milestone in the formation of Helikon-Tex as a producer and a brand itself. Building our own Research&Development department, based on true professionals in their field, we started to design modern and specialized solutions for advanced practitioners and hobbyists in the military, shooting sports and outdoor activities.

Step by step we turned into a world-leading producer of tactical and outdoor equipment, presenting our gear at the biggest exhibitions in the world and receiving great feedback from both business and individual clients. 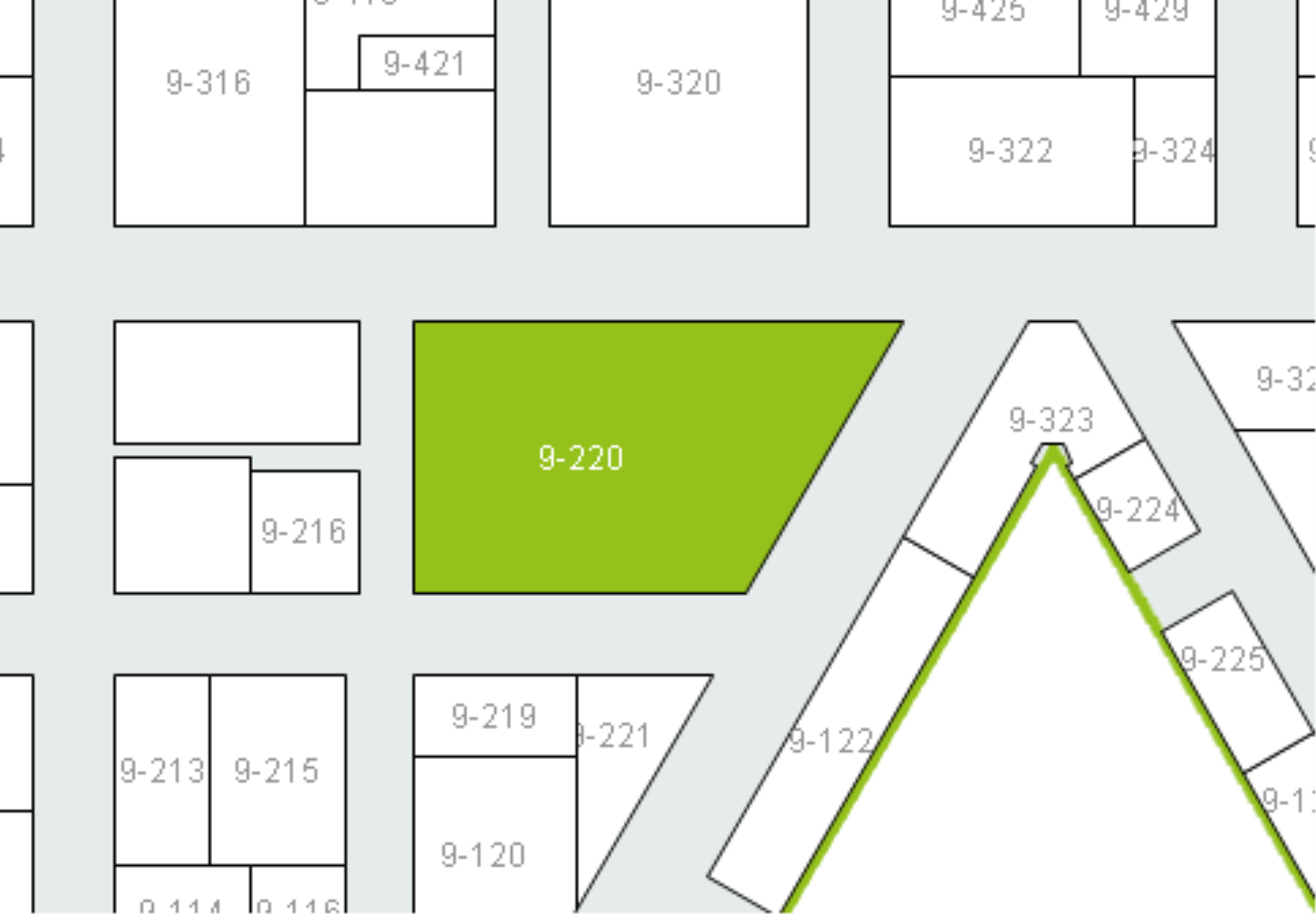